Home World There is No Way Out in New Crisis on Infinite Earths Episode... 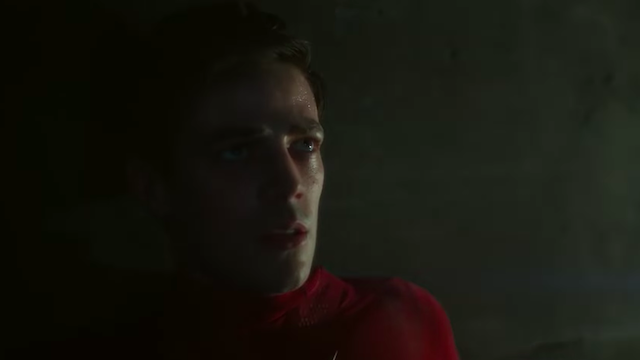 Glen Winter directed the episode written by Marv Wolfman & Marc Guggenheim. You can check the new Crisis on Infinite Earths Episode 4 promo in the player below.

The cast for the crossover will consist of characters from Arrow, The Flash, Legends of Tomorrow, as well as Supergirl and Batwoman. This year, it will also feature characters from Black Lightning, the first appearance of any characters from the series to appear in an Arrow-verse show.

Ashley Scott from the short-lived Birds of Prey series will return as Huntress. Burt Ward will once again wear his old Robin colors for the highly-anticipated Arrowverse crossover. Kevin Conroy portrays a version of Bruce Wayne from the future (his first time playing the character in live-action).