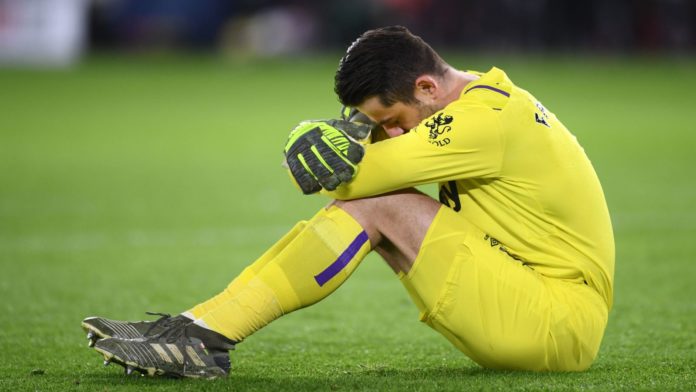 Lukasz Fabianski was substituted off with a hamstring injury in the early stages of West Ham’s clash against Sheffield United on Friday night.

With 13 minutes on the clock, Fabianski went down in distress clutching his hamstring after taking a goal kick, and was subsequently replaced by David Martin.

The Poland international has recently returned from a long-term hip injury and was playing his fourth game since his first start back on December 28.

West Ham are closing in on the signing of Middlesbrough goalkeeper Darren Randolph to provide back-up in goal with Spanish goalkeeper Roberto failing to impress in his seven-game stint between October and November.

New West Ham boss David Moyes is desperate to sign a new goalkeeper, although Randolph has been out of Middlesbrough’s side since November because of a quadriceps injury.