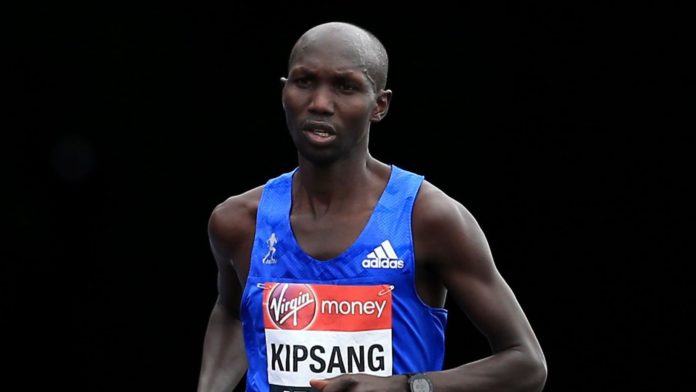 The 37-year-old Kenyan was charged whereabouts failures and tampering with samples, the AIU announced on Friday.

Kipsang’s management company denied the case involved the use of doping and tampering with the doping test.

“We emphasise that there is no case of use of doping,” the company said in a statement. “No prohibited substance was found.

“The accusation regarding alleged/attempted tampering concerns an explanation that was given in the results management process regarding a possible Whereabouts Failure and does not concern tampering with a doping test itself.”

Under anti-doping regulations, athletes have to inform testing authorities of their whereabouts for a one hour window of every day and three failures within 12 months leads to an automatic ban.