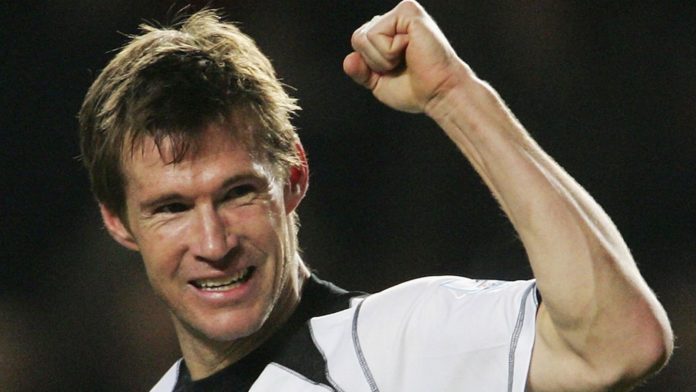 McBride: “I am incredibly honoured to once again represent the national team”

McBride replaces Earnie Stewart who left the role in August after just one year in the post to become the USA federation’s sporting director.

The 47-year-old, who spent four years at Fulham scoring 37 goals in 149 appearances, played in three World Cups for the USA and scored 30 goals in 95 games for his country.

McBride said: “I am incredibly honoured to once again represent the national team.

“It’s critically important for everyone to understand the privilege and pride that goes with wearing the jersey, and I’m excited about the opportunity to build relationships with players and clubs that align with the philosophy and values of U.S. Soccer.

USA sporting director, Stewart, said: “We are thrilled to have Brian McBride assume the role.

“Through his impressive career as a three-time World Cup veteran and at clubs in England, Germany and the United States, he has earned the respect of his peers around the world.

“The hard-earned reputation will allow him to forge important relationships both internationally and here at home, and his understanding of the game and what it takes to succeed at the highest levels will be invaluable to our player pool and our staff.”