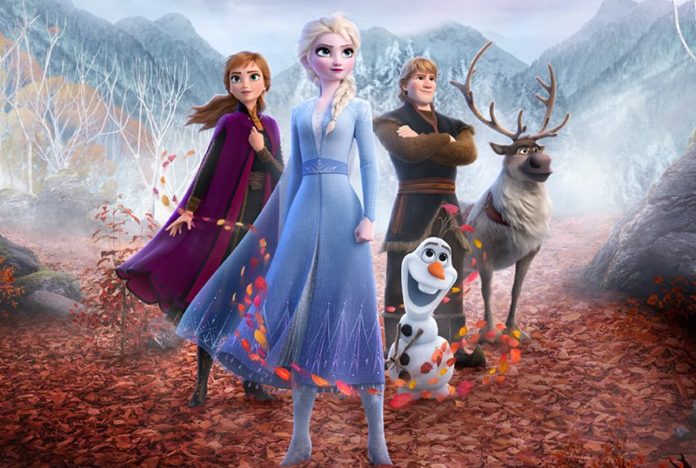 Disney Animation Studios’ Frozen 2 Special Sing-Along Engagement is heading to theaters nationwide on January 17 for a limited time. To get in the spirit of the special engagement, you can check out the sing-along version of the full “Some Things Never Change” sequence from the movie in the player below, featuring the original song performed by Kristen Bell, Idina Menzel, Josh Gad, and Jonathan Groff, written by Academy Award winners Kristen Anderson-Lopez and Robert Lopez. Tickets are on sale now at Fandango.

Frozen 2 will see the return of stars Kristen Bell (The Good Place), Idina Menzel and Josh Gad (Murder on the Orient Express), as well as the additions of Sterling K. Brown (This is Us) and Evan Rachel Wood (Westworld).

Why was Elsa born with magical powers? The answer is calling her and threatening her kingdom. Together with Anna, Kristoff, Olaf, and Sven, she’ll set out on a dangerous but remarkable journey. In Frozen, Elsa feared her powers were too much for the world. In Frozen 2, she must hope they are enough.

The film is helm by Academy Award-winning team—directors Jennifer Lee and Chris Buck with Peter Del Vecho serving as a producer. It also features music from Oscar-winning songwriters Kristen Anderson-Lopez and Robert Lopez.

RELATED: Rise of Skywalker Threepeats at #1 While Frozen II is Animated King:

The first film was the smash hit of 2013, landing as the highest-grossing animated film of all-time and the highest-grossing film of the year with over $1.2 billion grossed worldwide. Frozen received rave reviews from critics and audiences, winning Oscars for Best Animated Feature and Best Original Song for “Let It Go,” which also reached the top five on the Billboard 100. 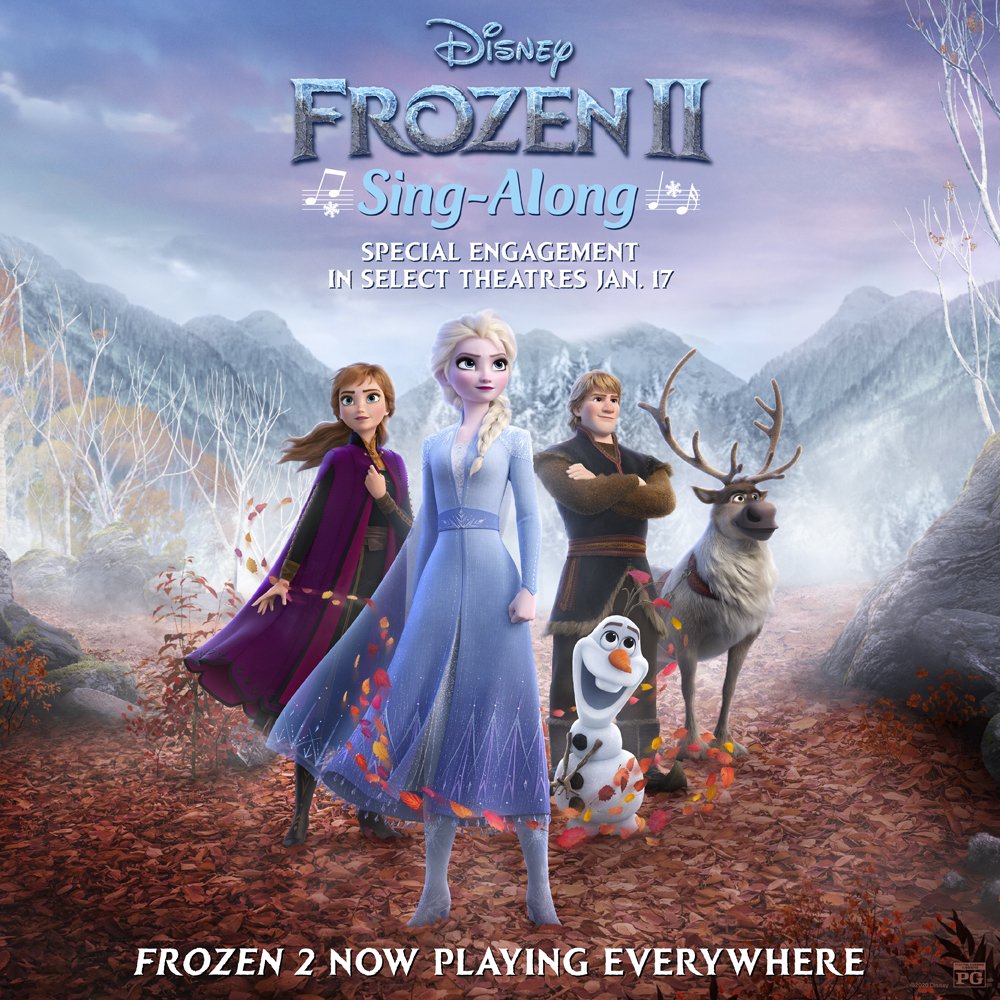