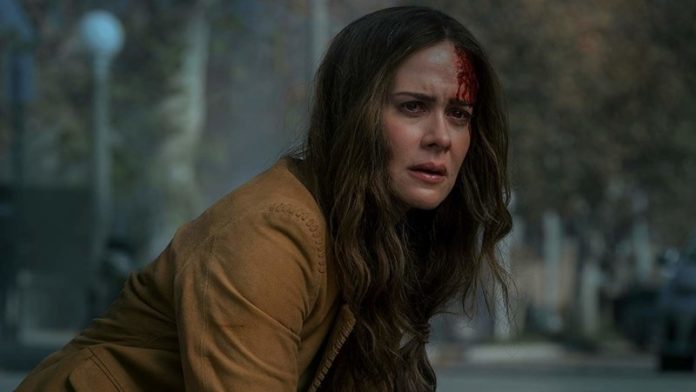 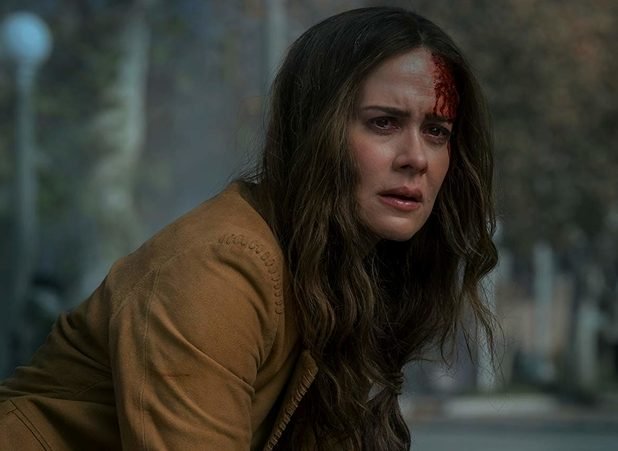 Following the renewal announcement of American Horror Story, The Wrap reports that Golden Globe and Emmy winner Sarah Paulson is officially returning to Ryan Murphy’s long-running horror anthology series for its upcoming tenth season. The series alum was absent for the first time during the last season due to scheduling conflicts with Murphy’s new Netflix series titled Ratched. Paulson also confirmed that she will again be playing a central character in season 10’s story.

The untitled new AHS season will be added to Paulson’s growing slate of projects that include: the new FX limited series Mrs. America opposite Cate Blanchett, Rose Byrne and more; the new installment to Murphy’s crime drama anthology Impeachment: American Crime Story which centers on former US president Bill Clinton’s impeachment; and Netflix’s Ratched that is based on Ken Kesey’s One Flew Over the Cuckoo’s Nest.

Last season 9 which was titled AHS: 1984, it was set in the summer of 1984, five friends escape Los Angeles to work as counselors at Camp Redwood. As they adjust to their new jobs, they quickly learn that the only thing scarier than campfire tales is the past coming to haunt you.