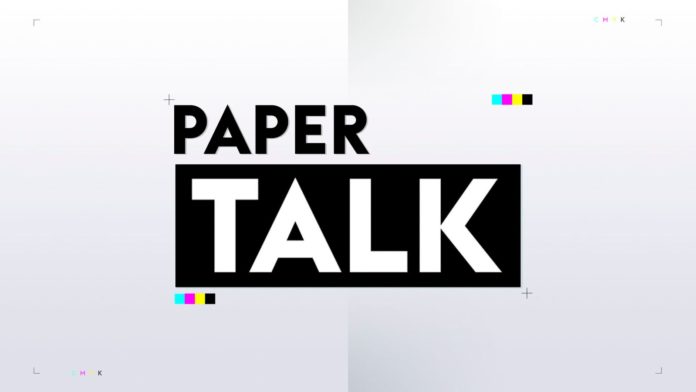 West Ham have ruled out a move for Marouane Fellaini.

Chelsea are in talks to sign Dries Mertens on a free transfer next summer.

Bruno Fernandes’ agents met with Manchester United executives at the club’s London headquarters on Friday as they explore a transfer for this month which could entail players going the other way.

Newcastle are prepared to allow Dwight Gayle to leave on loan but with a £20m obligation to buy.

Celtic are expected to watch Stoke City striker Tyrese Campbell on Saturday ahead of a potential move.

Premiership rugby clubs face being relegated and stripped of titles if they’re guilty of a Saracens-style salary cap breach, according to the league’s new chief executive.

Tottenham have made contact with Lyon star Moussa Dembele as they look to find cover for Harry Kane.

Diego Maradona has admitted his Argentina team-mates were left as sick to the stomach as England’s players after his ‘Hand of God’ goal at the 1986 World Cup.

The head of cricket’s anti-corruption unit has revealed that 50 cases of possible wrongdoing are currently under investigation and are acting on intelligence gathered from players at last summer’s World Cup.

Manchester City defender Aymeric Laporte expects to make his long-awaited comeback from injury before the end of January.

Rangers youngster Zak Rudden could be set for a permanent move to Partick Thistle.

Steven Gerrard has opened contract talks with Borna Barisic in a bid to ward off interest from Serie A giants Roma.