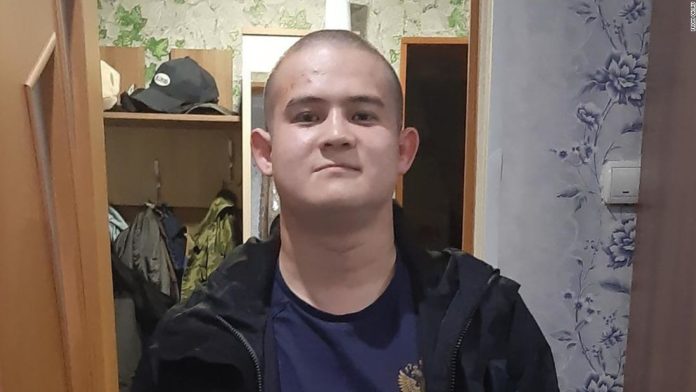 Ramil Shamsutdinov allegedly opened fire on colleagues at a military garrison near the city of Chita, Siberia on October 25, 2019.
“The Ministry of Defense said that the soldier committed the crime as a result of a nervous breakdown caused by personal circumstances,” TASS reported.
“At the same time, he, as well as other several soldiers are regarded as victims in a criminal case dealing with hazing in the military unit,” the agency added.
In a letter obtained from the accused’s father and published by TASS, Shamsutdinov apologized to the families of his alleged victims.
“I regret that I could not restrain myself and took an extreme step, but I had no other choice — I could not endure being harassed any more,” Shamsutdinov wrote.
“I express my sincere condolences to the families of the victims and please forgive me if you can.”
A system of pervasive hazing was once common in the Russian and Soviet militaries, and bullied soldiers sometimes turned their weapons on colleagues. Such cases are relatively rare today.

CNN’s Nathan Hodge and Mary Ilyushina contributed to this report.