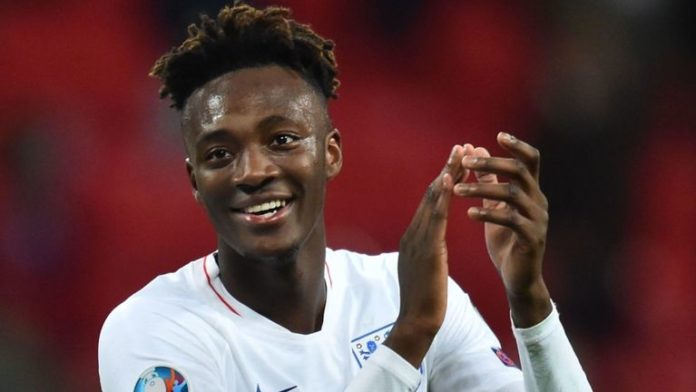 Frank Lampard insists Chelsea must stop the rot at Stamford Bridge if they are to maintain their chances of securing a top-four spot this season.

Chelsea have lost three out of their last four home games in the Premier League, having previously dropped points in west London to West Ham, Leicester and Sheffield United earlier in the season.

Lampard’s side have largely impressed on the road, with recent victories away at Tottenham and Arsenal, but the Blues boss knows winning at home is vital to his team’s chances of securing Champions League football next season.

Burnley visit Chelsea on Saturday afternoon with Lampard keen to get back to winning ways in the Premier League and he says they must be more clinical in front of goal.

“We want to win at home, we are striving to get in the top four – I think it would be a big achievement if we can do it and if you can’t win your home games of course that is going to be something that compromises that,” he said.

“Every home game you would want to win, within reason, you understand how tough the league is and nothing is given, but we are in a spot and I don’t mind the pressure. I don’t mind talking about it because I think we have to accept it is there.

“As players and the stadium [on Saturday], I think we can all work together to try create something, an atmosphere that is going to be positive because I don’t want to sound like I am beating them every day with these stats and numbers – I’m not – I need them to be confident but also we are at the elite sport where you have to produce. We have to produce in front of goal at home.”

He added: “We’ve come into a period that is a testing one for us because it is absolutely affecting those home results that we are not being clinical enough and when you see that we are creating chances, there’s a plus, we are getting crosses into the box, we are getting shots at goal and then you go, why not?

“It is our job to look at it, be honest with the players, recreate outside as much as we can and repeat and work on it.”

Lampard knows that working their way out of a home slump is not easy for his players, but insists hard work in training will eventually pay off.

He said: “I only go by what I think served me in my career and it was if it’s not going [for you], and there are periods where it doesn’t, these things do happen – it happened in my day in certain different ways at this club, they always will do – whether it is home form or away form, being good against the bad teams, bad against the good teams.

“But the only way I found to get out of it was to work and repeat on the training ground and repeat as much as you can and then I found something happened for me on match day, that was an individual thing for me but that can be a collective as well.”

Lampard also insists Pedro still has a big role to play for him at Chelsea, despite the Spaniard struggling for game-time in the final year of his contract.

“He is part of my plans,” Lampard said. “I started the season and Pedro was in the team and he unfortunately got injured at Norwich before the game and was then out for a while and we have competition in that area.

“He has had some games here and there, I know he wants more games – I get that. But he certainly has something that he can contribute to us here, in his experience and his ability to break lines and run behind people and maybe get those goals in and around the box.”

Lampard added: “He’s here – I know his contract is up at the end of the season but I’m not even looking that far ahead – he’s here and part of the squad.

“I need everybody because football can change very quickly, there can be a period of games where you are on the bench, out of the squad, something changes and then that’s the moment you have to come in and produce.

“I have got no winners in this game, I want the club to be the winner – people come in and do well then they stay in the team.”