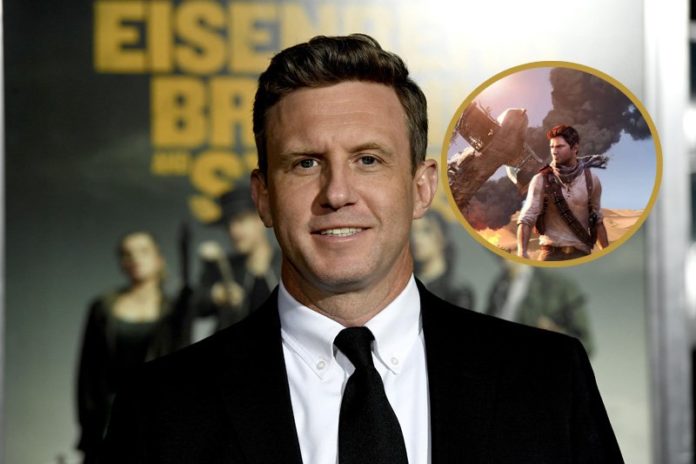 Sony’s Uncharted movie may just be on track yet again after losing Travis Knight (Bumblebee), as Zombieland director Ruben Fleischer is being eyed by the studio to take over the director’s chair on the long in-development video game adaptation, according to The Hollywood Reporter.

Fleischer exploded with his directorial debut on the acclaimed horror-comedy Zombieland and followed it up with modest hits 30 Minutes or Less and Gangster Squad before helming the box office smash Venom and last year’s successful long-awaited follow-up Zombieland: Double Tap.

Uncharted will be a prequel to the game series, taking its basis from the sequence in Uncharted 3: Drake’s Deception wherein the young thief Nathan Drake (Holland) first encounters his partner Victor Sullivan (Wahlberg) and in essence, sets up the events of the entire game franchise.

Based on the action-adventure video game Uncharted: Drake’s Fortune from Naughty Dog and Sony Interactive, the story follows a descendant of explorer Sir Francis Drake, a treasure hunter named Nate Drake who believes he has learned the whereabouts of El Dorado, the fabled South American golden city, from a cursed golden statue. The search becomes competitive when a rival hunter joins the fray, then is escalated when creatures — actually mutated descendants of Spaniards and Nazis — begin attacking those hoping to learn the treasure’s true secrets.

Uncharted is an Arad/Atlas Entertainment Production, with Charles Roven, Avi Arad, Alex Gartner, and Ari Arad producing. The film will serve as the first feature produced by PlayStation Productions.