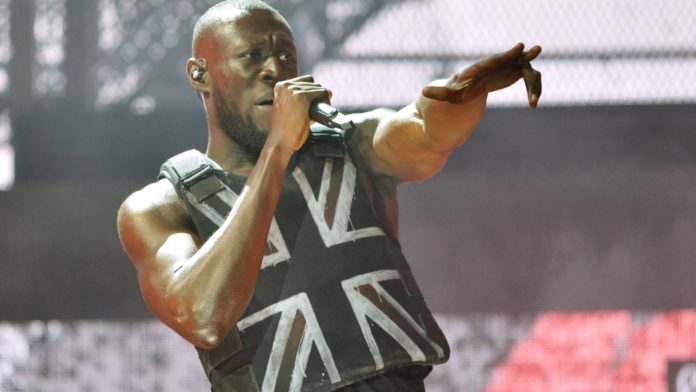 Lewis Capaldi and Dave lead the Brit Awards shortlists for 2020, with four nominations each.

Stormzy, Mabel, Michael Kiwanuka, Charli XCX, Harry Styles and Coldplay are also among the acts to receive a nod for this year’s awards, which will be the 40th major Brits show.

Both Scottish singer-songwriter Capaldi and London rapper Dave are up for new artist of the year, and despite their relative infancy in the industry are also up for the big awards of best male solo artist, best album and song of the year, thanks to chart-topping debuts in the past 12 months.

The past 12 months have been hugely successful for both artists, with Dave’s album Psychodrama winning the Mercury Prize, Capaldi topping the singles chart for seven weeks with Someone You Loved, and both playing bit sets at Glastonbury.

Male solo artists dominate this year’s Brit Awards, with the line-up for best album mirroring that for best male artist, with Capaldi and Dave up against Harry Styles, Michael Kiwanuka and Stormzy in both categories.

Charli XCX, FKA Twigs, Freya Ridings, Mabel and Mahalia are all nominated for best female artist, while Bastille, Bring Me The Horizon, Coldplay D Block Europe and Foals are up for best group.

And joining Capaldi and Dave on the new artist of the year shortlist are Aitch, Mabel and Sam Fender – who last year was named the Brits Critics’ Choice winner as one to watch for 2020.

This year’s ceremony takes place on Tuesday 18 February, with the number of categories reduced to nine from 11 this year to make the show more about the performances.

“This year, we’ll be letting the artists fully take the reins by encouraging them to create and curate performances unique to them, which will guarantee memorable and showstopping moments in the 2020 show,” organisers said in a statement released last year.

The Brits Rising Star award (previously the Critics’ Choice) is announced prior to the show, with newcomer Celeste bagging the trophy this year after being shortlisted alongside fellow female artists Beabadoobee and Joy Crookes.

Last year, organisers of the awards said they would be reviewing the way prizes are distributed for 2021, following reports that gendered awards were being axed to accommodate non-binary artists, who do not identify as either male or female.

However, male and female awards categories remain for 2020.

Male solo artist of the year

Female solo artist of the year

Group of the year

Bring Me The Horizon

New artist of the year

Song of the year

Lewis Capaldi – Someone You Loved

Mabel – Don’t Call Me Up

Mark Ronson featuring Miley Cyrus – Nothing Breaks Like A Heart

Sam Smith and Normani – Dancing With A Stranger

Tom Walker – Just You And I

Album of the year

Stormzy – Heavy Is The Head