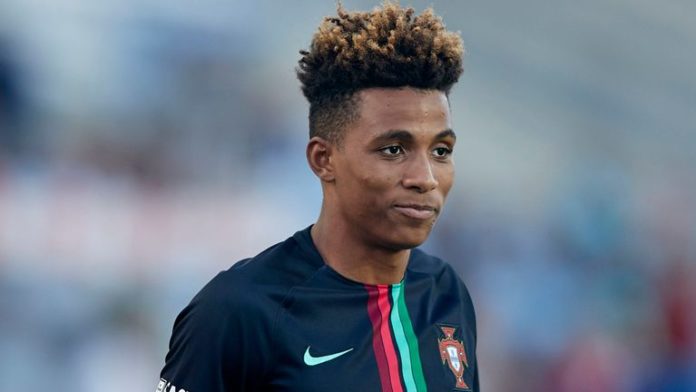 Benfica midfielder Gedson Fernandes is close to joining Tottenham on an 18-month loan deal, after choosing the club over London rivals West Ham.

The 21-year-old, who has two senior caps for Portugal, is expected to fly into the UK next week to finalise the deal.

Benfica agreed deals with both Tottenham and West Ham but Fernandes is believed to have opted to sign for Spurs, who are managed by fellow Portuguese Jose Mourinho.

Tottenham want to sign a midfielder following the injury to Moussa Sissoko, who has been sidelined for three months after undergoing surgery to the medial collateral ligament in his right knee last week.

Chelsea have also been interested in signing Fernandes and offered an 18-month loan deal with an obligation to buy for £55m, provided the player features in at least half of the games during the loan spell.

West Ham also offered a one-and-a-half-year loan deal, but their obligation to buy amounted up to £33m and the percentage of games to trigger the clause would be less than Chelsea’s.

Fernandes’ release clause is £102m but Benfica have conceded they will not get close to that figure for a player who is out of favour and is reported to have fallen out with head coach Bruno Lage.