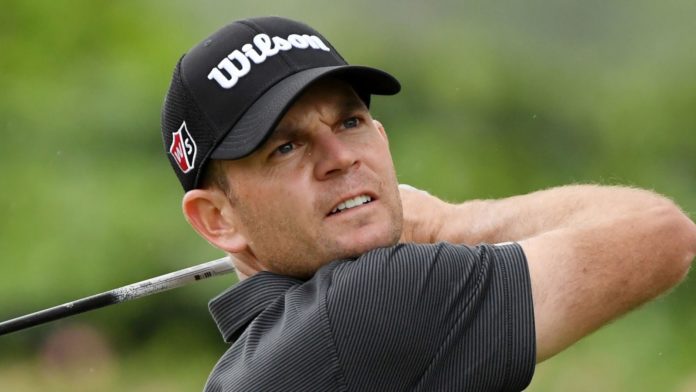 Brendan Steele opened up a three-shot lead at the Sony Open as Russell Knox struggled to stay in contention in the third round.

A 64 looked a distant prospect when Steele bogeyed the second and third holes in the continued cool, wet and breezy conditions, but a birdie at the fifth lifted his spirits before he got under the card for the day with a 210-yard second to eight feet at the long ninth which set up an eagle-three.

Steele followed a birdie at 11 with a 25-foot putt for another at the 12th, and his hat-trick of birdies to finish put himself in the ideal position to pick up his first PGA Tour win since he successfully defended his Safeway Open title in 2017.

“It’s not the start you want obviously, but those first few holes are hard,” he said afterwards. “I think the second is probably the hardest hole on the course, and definitely with the way it’s playing this week.

“But I felt really comfortable and calm today, which is not always the case when things aren’t going well. I wasn’t on Thursday certainly. I was upset. A couple mistakes that I made really got me down. So I think that’s really a key for me, and that gave me a chance to use the rest of the holes to shoot a good score.”

Australian Smith remained in the hunt as he birdied four of the last five holes in an excellent 66, while Kevin Kisner matched the 64 of Steele to vault into outright third place on eight under.

“I like to lead, but you know, I’ve come from behind before in tournaments and I’ll draw from that tomorrow,” said a confident Smith. “Should be a nice battle and hopefully we’ll see some more conditions like this. Tougher conditions I think will bring a lot of people into it, so should be exciting.”

Webb Simpson handed in back-to-back 66s to move to seven under alongside first-round leader Collin Morikawa and Ryan Palmer, but Knox slipped seven strokes off the pace after a frustrating 70.

The Scot was just one shot off the lead heading into the weekend, but he mixed two birdies with a pair of bogeys over the first eight holes and then parred the last 10 to remain at five-under par.