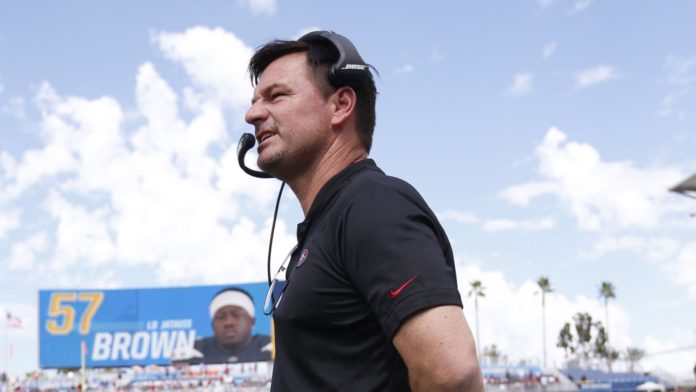 The 2019 season was Scangarello’s only season in that role. The 47-year-old spent the previous two seasons as quarterbacks coach of the San Francisco 49ers before joining the Broncos.

“After a lot of consideration and discussion after the season, I determined that a change at offensive coordinator ultimately would be best for our team,” Denver coach Vic Fangio said in a statement.

“We need to do everything we can to get better – in all areas – as we start working toward next year.

“Rich is a bright coach with a great future ahead of him. I appreciate all of his hard work and thank him for his contributions to the Broncos.”

Denver (7-9) went 4-1 with Lock as the starter to close the season during Fangio’s first campaign as coach.

The next offensive coordinator will be the fifth in five seasons for the Broncos, with Scangarello following Bill Musgrave, Mike McCoy and Rick Dennison.