Home World 1917 Blows Away Star Wars at the Box Office! 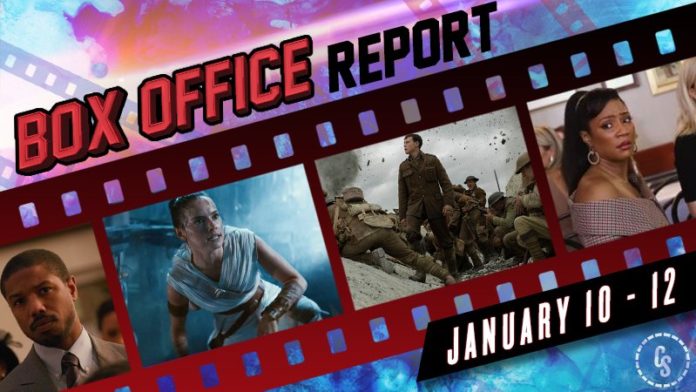 1917 Blows Away Star Wars at the Box Office!

Turns out a Golden Globe win for Best Motion Picture Drama helps a lot, as Universal’s World War I drama 1917 took the box office by storm with an impressive estimated $36.5 million weekend haul! Expanding from 11 theaters to 3434, the Sam Mendes film which features no major stars built its momentum on a campaign around its innovative single-take presentation and the caliber of the filmmaking. This takes 1917‘s domestic gross to $39.2 million and worldwide to $60.4 million, which should increase even more if the momentum leads to an Oscar win as well.

After three weeks at the top of the box office Lucasfilm’s Star Wars: The Rise of Skywalker was finally dethroned, dropping to #2 with $15 million for a $478.1 million domestic take and $989.5 million worldwide. Not that those numbers are anything to sneeze at, but at this same point in its domestic run The Force Awakens had taken in $812.7 million and The Last Jedi had tallied $572.6 million.

The Paramount Pictures comedy Like a Boss debuted at #4 or 5 in 3078 theaters with a flat estimated $10 million. The Miguel Arteta film is headlined by Tiffany Haddish, Rose Byrne and Salma Hayek and received a scathing 21% positive reviews on Rotten Tomatoes.

Warner Bros.’ courtroom drama Just Mercy shot from 4 theaters to 2,375 to take in an estimated $10 million for the #4 or 5 slot depending on actuals. Michael B. Jordan and Jamie Foxx star.

20th Century Fox’s long-delayed Underwater sank with an estimated $7 million debut, which combined with a lackluster 52% critical reaction on Rotten Tomatoes all but guarantees a watery grave for the sci-fi flick. This also marks a second dud in a row for former Twilight superstar Kristen Stewart after Charlie’s Angels went bust in November. 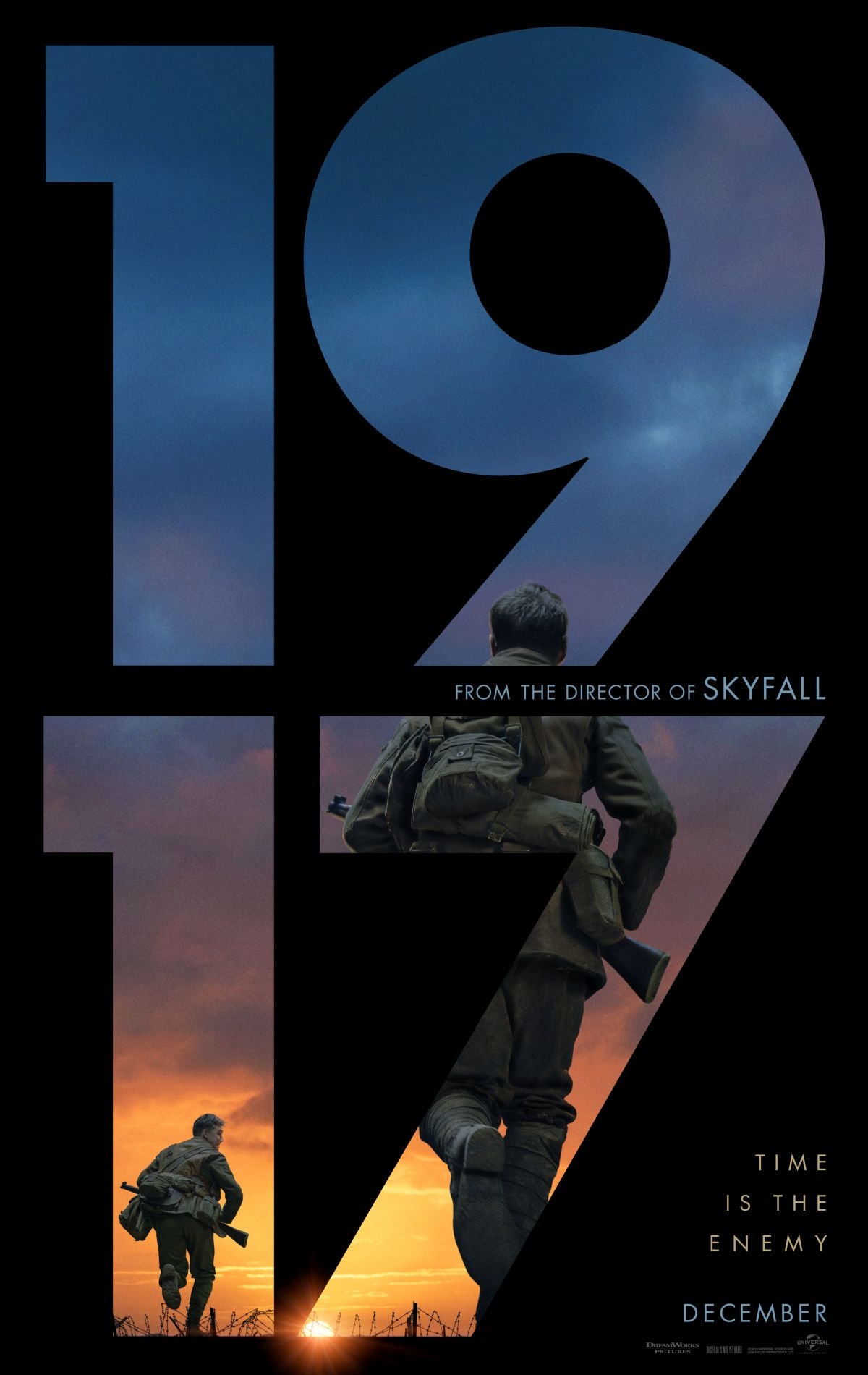