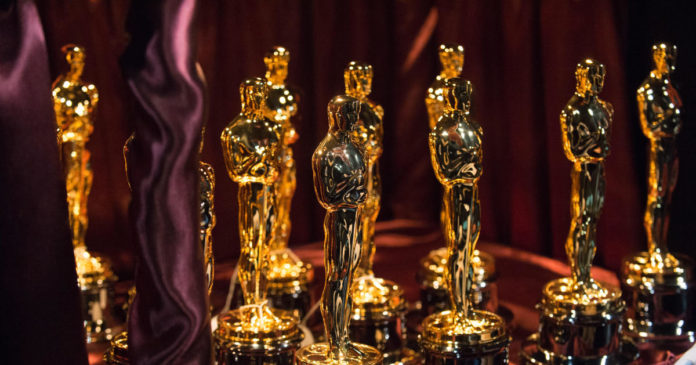 The Academy of Motion Picture Arts and Sciences is revealing the nominees for the Oscars on Monday morning. At last week’s Golden Globes, “1917” won best picture in the drama category, and “Once Upon a Time…in Hollywood” was named the best film in the musical or comedy category.

Renee Zellweger took home the Golden Globe for best actress in a drama for her portrayal of Judy Garland in “Judy,” and Awkwafina won the award for best actress in a musical or comedy for her performance in “The Farewell.” Joaquin Phoenix won best actor in a drama for his performance in “Joker,” and Taron Egerton was named best actor in a musical or comedy for his portrayal of Elton John in “Rocketman.”

The Oscar nomination ballots were due two days after the Golden Globes ceremony, so the awards may have influenced members of the academy before they voted. The Oscar nominees will be listed below by category.