Home World No comment from Flybe on financial speculation 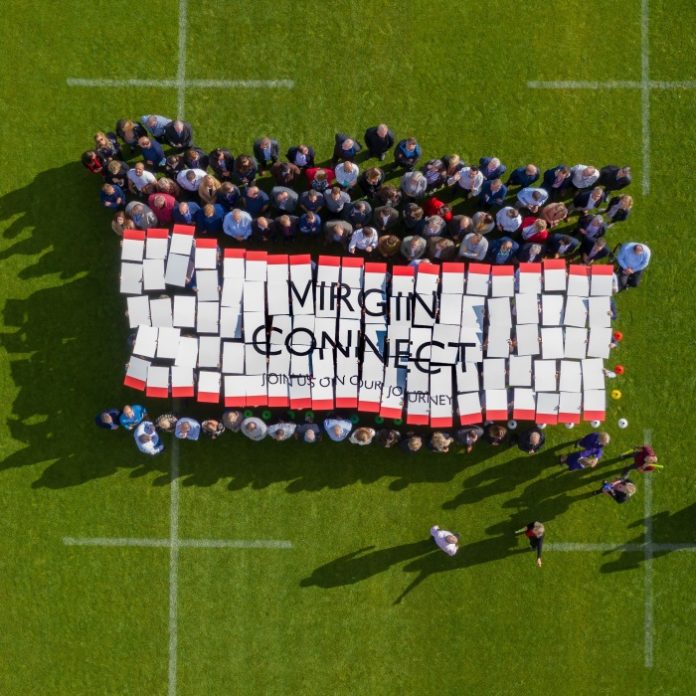 Regional airline Flybe has said it will not comment on speculation it is facing renewed financial difficulties.

According to Sky News, Flybe has been struggling to secure fresh finance.

The carrier was acquired by a consortium led by Virgin Atlantic and Stobart Group last year, with chief executive Christine Ourmières-Widener leaving the company.

The moves followed the near collapse of the airline in challenging trading conditions.

Flybe is expected to be renamed Virgin Connect later this year.

Since the takeover, the consortium has invested tens of millions of pounds in the troubled carrier.

Sky News suggested EY had been lined up as administrators if Flybe were to go under.

If the business collapses, more than 2,000 jobs are likely to go.

A tight-lipped Virgin Atlantic said: “We are not commenting on speculation.”

The British Airline Pilots Association has reacted angrily to the reports.

BALPA general secretary, Brian Strutton, said: “I am appalled that once again the future of a major UK airline and hundreds of jobs is being discussed in secret with no input from employees or their representatives.

“According to reports the airline could have collapsed over the weekend which would have been devastating news.

“This is an appalling state of affairs and we demand that the owners of Flybe – Virgin, Stobart and Cyrus – and the government departments involved stop hiding and talk to us about Flybe.

The union represents all Flybe pilots.