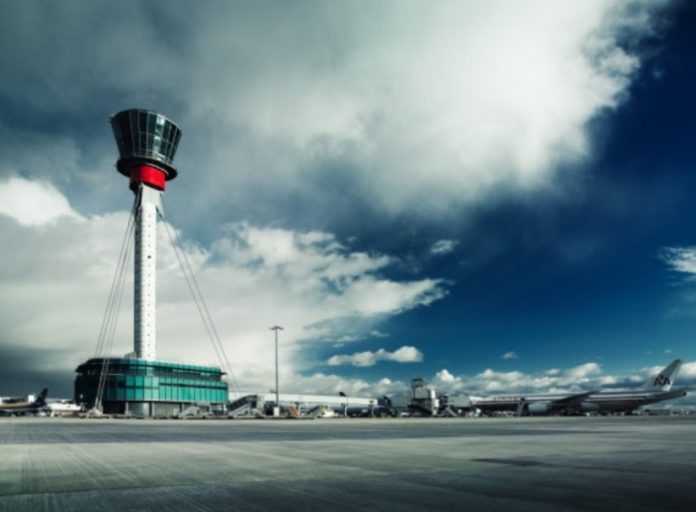 A record 80.9 million passengers travelled through the Heathrow in 2019, delivering the ninth consecutive year of growth at the airport.

This passenger growth was driven by larger and fuller aircraft.

Since 2010, Heathrow has welcomed an additional 15 million passengers – an increase of 18 per cent over the course of the decade.

This passenger growth was facilitated by £12 billion worth of private investment which culminated in the opening of Terminal 2.

Some 1.6 million metric tonnes of cargo travelled through the UK’s largest port by value last year.

Heathrow chief executive, John Holland-Kaye, said: “The past decade has been transformational for Heathrow and the investments that we’ve made in our infrastructure, our people and our processes are paying off for passengers.

“But it doesn’t end there.

“By the end of this new decade of delivery, a third runway will have given Britain more hub capacity than our rivals in France or Germany, making this country a winner and the best-connected country in the world.”

Heathrow last week revealed it would launch a new public consultation as it seeks to secure planning permission for a third runway.

In June, the airport unveiled its preferred masterplan for expansion.

The plan sets out how the expanded airport will be operated and provided local residents with information on new measures to reduce congestion and emissions as well as a ban on scheduled night flights.

Heathrow also submitted an initial business plan to the CAA showing how the airport will deliver expansion and connect all of Britain to global growth.

The plan will mean lower fares for passengers with new capacity and shows how expansion is sustainable, affordable, financeable and deliverable.

Questions from the CAA, however, saw Heathrow claim expansion had been delayed by a year.