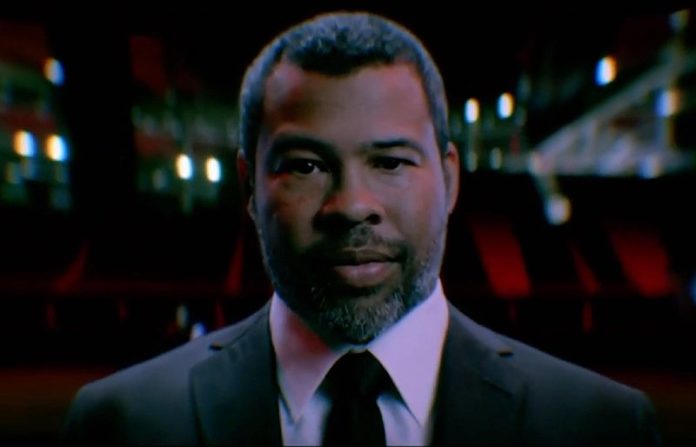 According to Deadline, CBS All Access has revealed the cast for this year’s The Twilight Zone Season 2, and has also revealed that host and executive producer Jordan Peele will write the episode titled “Downtime” featuring Morena Baccarin, Colman Domingo and Tony Hale.

Writers for Season 2 include Win Rosenfeld for episode “The Who of You” featuring Sunjata, Embry and Porter, Alex Rubens for “A Human Face” featuring Elfman, Meloni and Gevinson, Glen Morgan for “8” featuring McHale, Heather Anne Campbell for “Among The Untrodden” with Abbie Hern and Sophia Macy, and Emily C. Chang and Sara Amini are writing “Meet in the Middle” featuring Simpson and Jacobs.

The original The Twilight Zone took viewers to another dimension, a dimension not only of sight and sound but of mind. Created by Rod Serling, it was a journey into a wondrous land of imagination for five years on CBS, from 1959-1964. The godfather of sci-fi series, the show explored humanity’s hopes, despairs, prides and prejudices in metaphoric ways conventional drama could not.