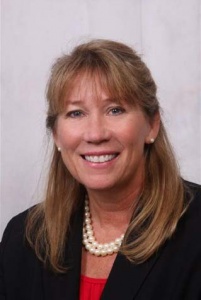 Shultz-Gelino has been with American for over 20 years and is a cruise travel veteran known throughout the industry.

Formerly, she served as director of business development for the line.

During her tenure with American Cruise Lines, Shultz-Gelino has led American’s sales department to record numbers.

In 2014, she was integral in expanding American’s United States sales force to the line’s Salt Lake City, Utah office.

In 2018, Shultz-Gelino formed a team of business development managers, positioned throughout the country, to assist American’s growing network of travel advisors.

She now oversees all trade partnerships and group sales.

American Cruise Lines has grown, introducing a series of new modern riverboats that double the line’s river capacity over the past few years.

The company is considered the World’s Leading River Cruise Company by voters at the World Travel Awards.