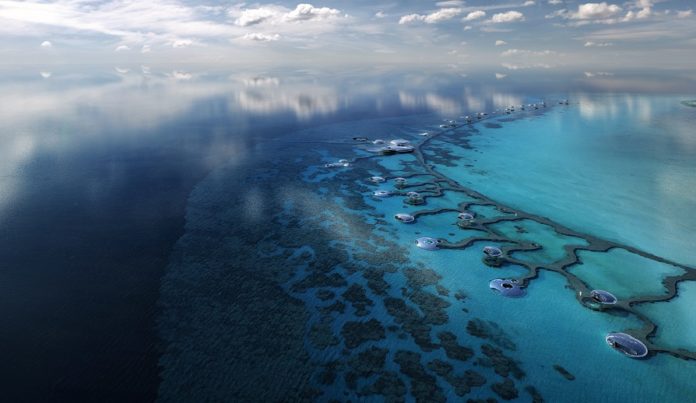 The Middle Eastern destination has been embarking on a programme – known as Vision 2030 – designed to overhaul its economy, diversifying away from a reliance on oil.

The development of the tourism sector is expected to play a key role in the strategy, and, as senior advisor to the Saudi Commission for Tourism & National Heritage, Mattar is well placed to utilise his expertise.

Speaking to Amy Kitchingman for Breaking Travel News, he reveals “the success of any destination comes down to strategy, and any destination without a tourism strategy is a recipe for failure”.

For Saudi, this means an increase in the availability of visas, and a more welcoming atmosphere for international travellers.

“The key focus today is on promoting the cultural experiences, the heritage and the adventure product to visitors across the world.”

The launch of a new e-visa system has been a particular success, with Chinese and British guests flocking to the country. 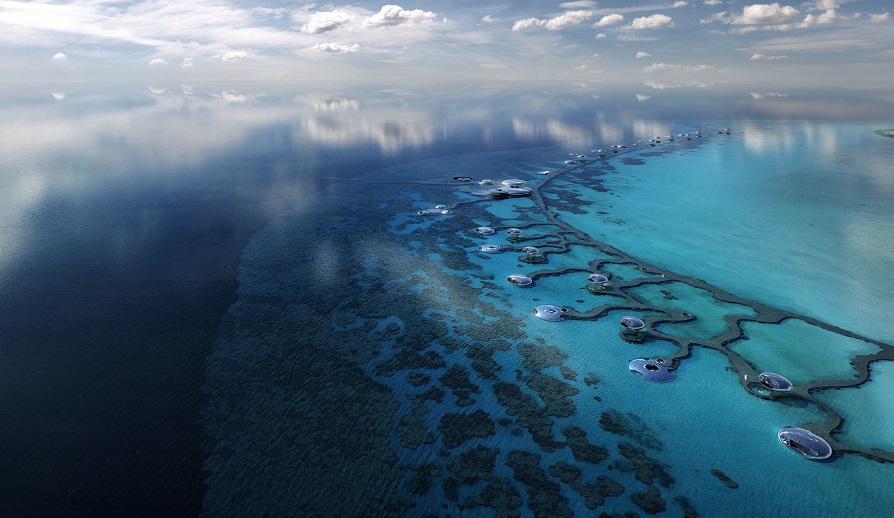 The Red Sea Development will become the jewel of Saudi tourism

For now, the bedrock of Saudi hospitality remains religious tourism, with millions of Muslim travellers visiting Mecca each year as part of the Hajj.

However, in the longer-term there are plans to add a more leisure-focused offering.

Mattar adds: “As well as the cultural offering, we have been ramping up the entertainment sector in Saudi Arabia.

“We have seen a number of very large concerts, the boxing, the arrival of Formula E and the Dhaka Rally, all of which have acted as demand generators, positioning Saudi on the global map.

“This has allowed people to come and see the country, and experience it in a different way.”

As the market grows, Saudi Arabia will also need to develop its tourism infrastructure, with plans in place to develop the facilities international travellers expect.

Chief among these investments are a number of ‘gigaprojects’, led by the Red Sea Development, which will see dozens of exclusive luxury hotels opened in a purpose build destination in the north of the country.

Mattar explains: “Some of these places are completely untouched and we are putting a lot of protection in place, but there are some fantastic opportunities.

“We are focused here on sustainable tourism, the term ‘overtourism’ always comes to mind, but as long as we continue to work the way we are, with the tourism board, in managing we can overcome any problems.” 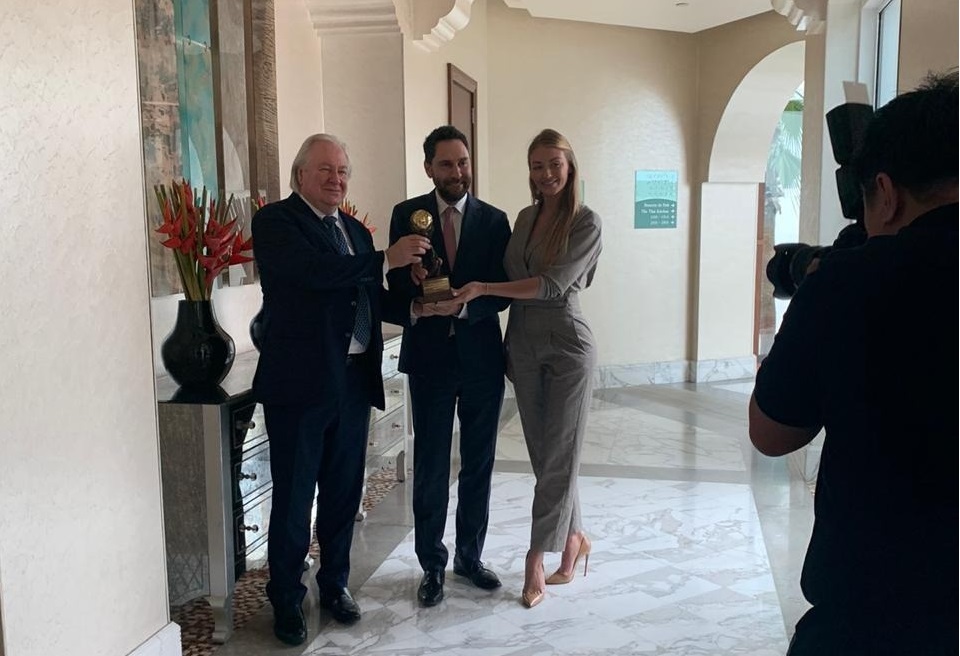 Looking ahead, and Saudi Arabia will be presenting its new tourism offering at ITB Berlin, the largest European trade show, in March.

“Saudi last participated at ITB Berlin in 2017, when there was a focus on Islamic tourism.

“This year, aligned with Vision 2030, and focusing on the key European markets – Germany, the UK, France and some of the Scandinavian countries – we will be debuting our new pavilion, which has been beautifully designed and will offer an authentic experience.

“Visitors from across the world can not only do business, but also immerse themselves in the history and the culture of Saudi Arabia, be that the food, the dates or the coffee.”

The Saudi Commission for Tourism & National Heritage is committed to the sustainable development of the industry in the kingdom.

It aims to provide a clear direction for the industry, working in close partnership with partners to find and create a climate in which the industry is expected to achieve a high degree of self-sufficiency.