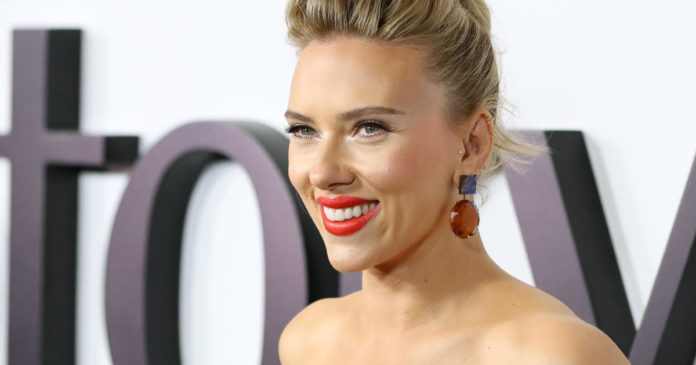 Oscar voters finally gave Scarlett Johansson the nomination she’s been waiting for. Despite being one of the world’s highest paid actresses, Johansson had never been nominated for an Oscar—until now.

The 35-year-old scored double during Monday’s Academy Awards announcement, with two coveted nominations: Best supporting actress for her role in “Jojo Rabbit” and best actress for her performance in “Marriage Story.”

The first-time Oscar nominee was snubbed at last week’s Golden Globes ceremony, where she was nominated for best actress in a motion picture.

The Oscar nods also place Johansson in an elite group of actors who have earned two different acting nominations in the same year. Though Academy rules state actors cannot be nominated twice within the same category, they can be nominated for best supporting actor and best actor in the same year. Cate Blanchett was previously the most recent actress to achieve this rare feat. Back in 2007, Blanchett was nominated for her roles in “I’m Not There” and “Elizabeth: The Golden Age.”

The 92nd Academy Awards will air live February 9 on ABC.