Home Culture “Joker” nominated for 11 Oscars; 3 other films get 10 nods each 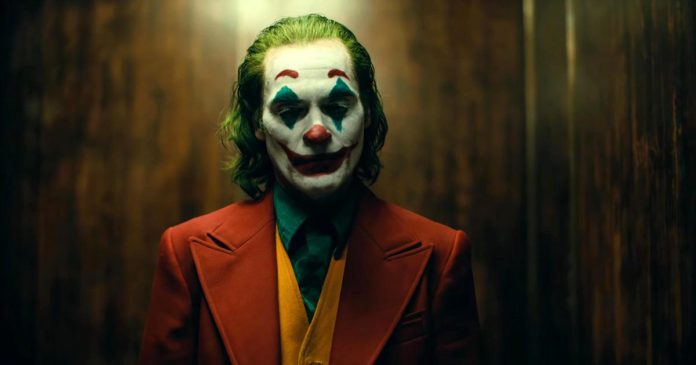 Oscars will be without a host for second consecutive year

For the second consecutive year, the Academy Awards ceremony will not have a TV host. The broadcast will focus on “huge entertainment value, big musical numbers, big comedy and star power,” according to ABC, the television network airing the award show.

“Let me confirm it now, together with the academy, that there will be no traditional host this year,” ABC Entertainment president Karey Burke announced at the Television Critics Association’s winter press tour on Wednesday.

When asked why the academy decided to go hostless again, Burke noted that the nominees will carry the show. “We expect that we’re going to have a very commercial set of nominations, and a lot of incredible elements have come together that make us think we are going to have a very entertaining show again,” said Burke, according to Entertainment Tonight.

Awards season will be two weeks shorter this year. In 2018, the Academy of Motion Picture Arts and Sciences moved up the 2020 Oscars broadcast from February 23 to February 9.

The change was made after the ratings for the 2018 broadcast hit an all-time low. The earlier date was announced at the same time as the creation of the “popular film” category that the academy later said it wouldn’t use after it was met with criticism.

Last June, the academy said the Oscars will air on the last Sunday of February in 2021 and 2022 so it wouldn’t conflict with the Super Bowl, Presidents Day weekend or the 2022 Winter Olympics.