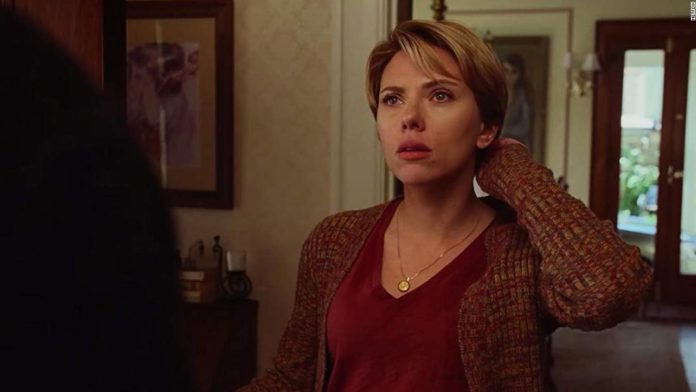 The actress on Monday not only scored her first Oscar nominations ever, but also became one of just a dozen actors who have received two nominations in acting categories in the same year.
Johansson was nominated in the best supporting actress category for her work in “Jojo Rabbit,” as well as best actress for her role in “Marriage Story.”
The honor is a rare one.
The last actor two score two Oscar nominations in acting categories was Cate Blanchett, who more than a decade ago was nominated in the lead category for “Elizabeth: The Golden Age” and in the supporting category for “I’m Not There.” She won neither award that year.
Before that, Jamie Foxx scored his first and second Oscar nominations in the same year for roles in “Ray” and “Collateral,” for which he was nominated for best best actor and best supporting actor, respectively.
This year, Johansson will face off against Saoirse Ronan (“Little Women”), Charlize Theron (“Bombshell”), Renée Zellweger (“Judy”) and Cynthia Erivo (“Harriet”) in the lead actress category.
Erivo is also a double nominee this year, scoring an additional nomination for best original song (“Stand Up” from “Harriet”).
In the lead actress category, Johansson will compete against Kathy Bates (“Richard Jewell”), Laura Dern (“Marriage Story”), Florence Pugh (“Little Women”) and Margot Robbie (“Bombshell”).
No actor has ever picked up two Oscars statues in acting categories in the same year. Seven actors have won at least one statue after being double acting nominees.