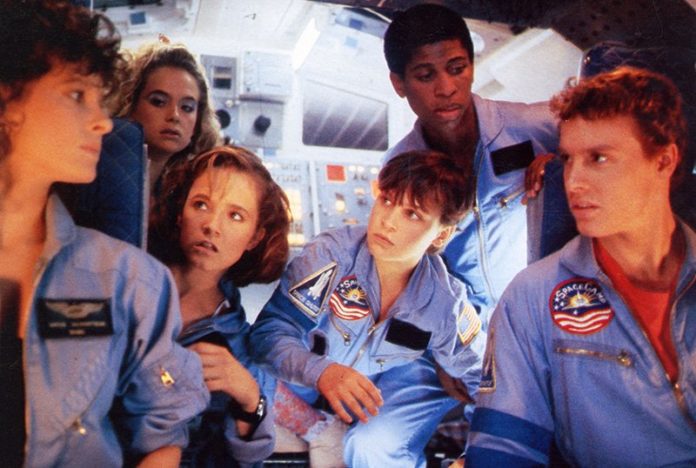 The original 1980s film followed a group of teenagers attending an astronaut camp near Cape Canaveral, Florida. Allowed to sit in a space shuttle during a routine engine test, the group finds itself in a life or death predicament when they are accidentally launched into space. They must work together to find oxygen and ultimately bring the shuttle home for a landing.

The movie starred Lea Thompson, Kelly Preston, Tate Donovan and, in his theatrical feature debut, a young Joaquin Phoenix, then going by the name Leaf Phoenix.