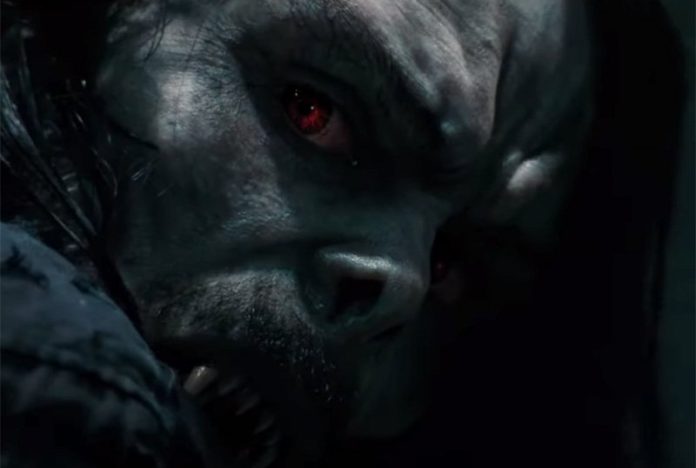 The first trailer for Sony’s Morbius feature adaptation starring Jared Leto as biochemist Michael Morbius in the Spider-Man spinoff has been released. You can check out the trailer now in the player below!

Morbius is Sony’s adaptation of the Marvel anti-hero Morbius the Living Vampire. The film will be directed by Daniel Espinosa (Life, Safe House) from a script by Burk Sharpless and Matt Sazama (Netflix’s Lost in Space), based on the Marvel Comics character created by writer Roy Thomas and artist Gil Kane who first appeared in 1971’s “Amazing Spider-Man” #101.

Originally Dr. Michael Morbius, the scientist character tried to cure his rare blood disease only to become afflicted with a form of vampirism that gave him superior strength, fangs and a taste for the red stuff. The character fought Spider-Man several times, though eventually earned several of his own books where he had a more heroic arc. He has an ongoing feud with the character Blade the Vampire Hunter in the comics. The character previously appeared on TV in Spider-Man: The Animated Series and Ultimate Spider-Man Vs The Sinister Six, and was originally earmarked to make his film debut in Blade until his cameo was deleted and plans to make him the villain in Blade II scrapped.

Arad and Tolmach will produce the film with Lucas Foster, with Sony executive Palak Patel overseeing for the studio. This is one of several Spider-Man spin-off projects in development at Sony, including the recently announced Silk movie, as well as Nightwatch, Black Cat, and Silver Sable. 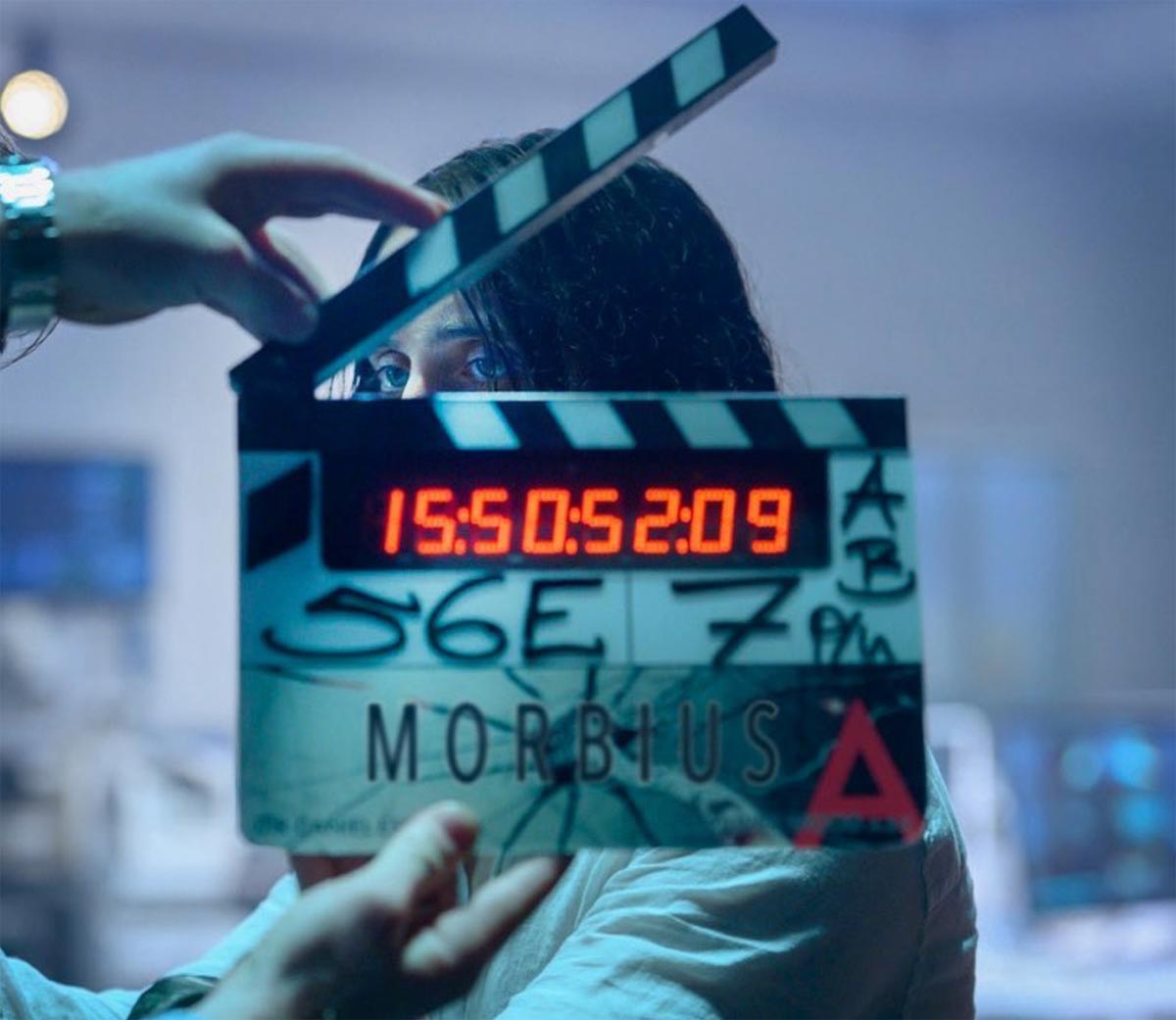