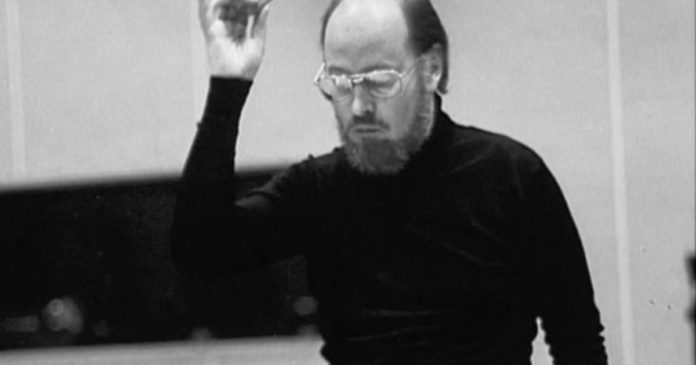 Composer and conductor John Williams, one of America’s most celebrated musical talents, is the best-known creator of music for films, scoring some of the most revered movie classics of recent decades, including “Jaws,” “Star Wars,” “Superman,” and “Schindler’s List,” as well as adventures featuring Indiana Jones and Harry Potter. He is also the most successful film composer: He has won five Academy Awards, 24 Grammys and three Emmy Awards.

In January 2019 Williams received an Academy Award nomination for “Star Wars: The Rise of Skywalker,” bringing his lifetime total Oscar nominations to 52 – the most of any living film figure (and second only to Walt Disney).

Listen to audio samples of some of John Williams’ best scores while clicking though this photo essay! Audio players will open in new tabs.