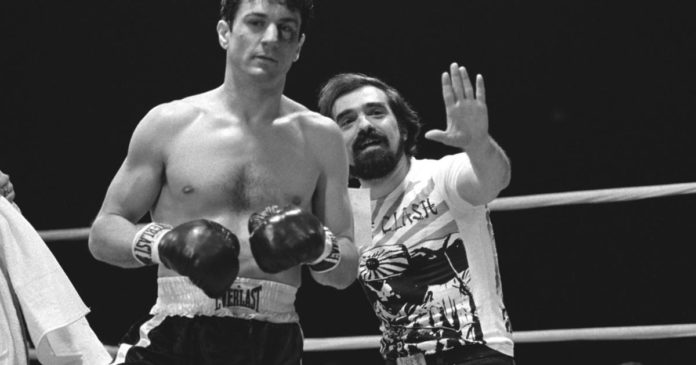 The film spans several decades, and so it employs a revolutionary new CGI-assisted technology that could “de-age” the actors, allowing De Niro, for one, to appear in his 20s, up into his 80s. “It’ll add 30 years to my career!” he laughed. “No complaints.”

But the technology didn’t come cheap; it helped balloon the film’s budget to nearly $160 million.  Major studios balked, so Netflix jumped in to bankroll the three-and-a-half-hour film.

“It’s a whole new game out there,” Scorsese told Cowan. “We don’t know where this is gonna go. The fact is that this film is made by Netflix. They stepped up. No interference. None. Allowed us to experiment with the CGI, all of that sorta thing.”

“And if they hadn’t, it never woulda gotten made?” asked Cowan.

“No, never would have gotten made, because they don’t wanna make the pictures I wanna make out there. It’s over. It’s finished.”