Home Culture Bong Joon Ho had a big year. And not just because of... 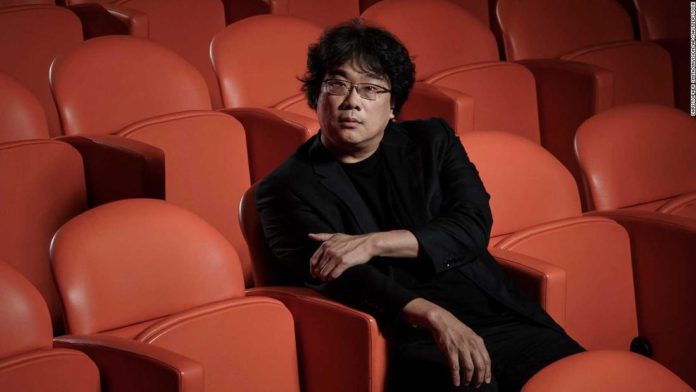