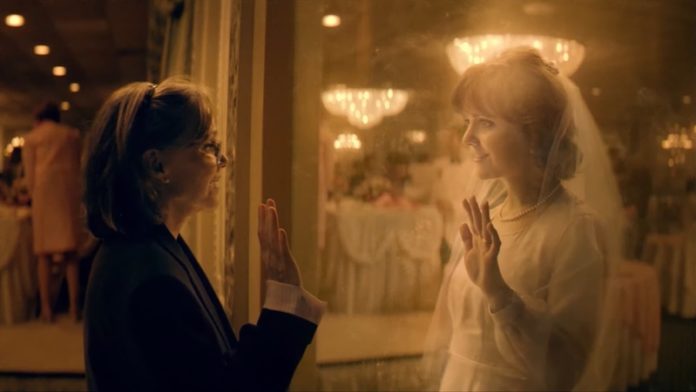 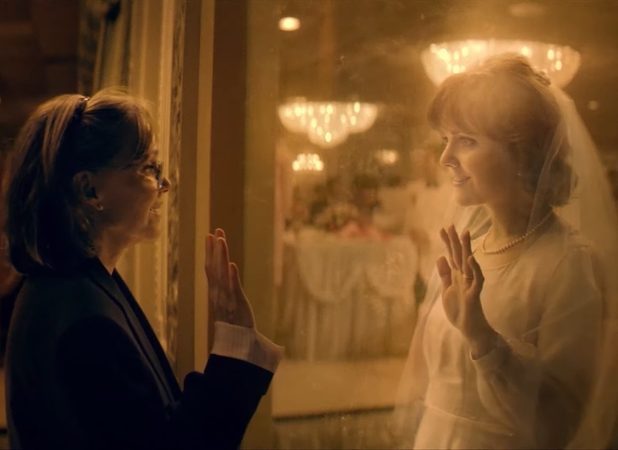 AMC has released a brand new character teaser for creator and star Jason Segel’s forthcoming mystery anthology series Dispatches From Elsewhere, giving highlight to two-time Academy Award-winning actress Sally Field’s character Janice. The series is scheduled to debut on March 1. Check out the video in the player below (via Rotten Tomatoes)!

Created by and starring How I Met Your Mother alum Jason Segel, who will also direct the pilot, Dispatches From Elsewhere is about a group of ordinary people who stumble onto a puzzle hiding just behind the veil of everyday life. They will come to find that the mystery winds far deeper than they ever imagined.

RELATED: The Doors Are Officially Closed on Lodge 49 With No New Home Found