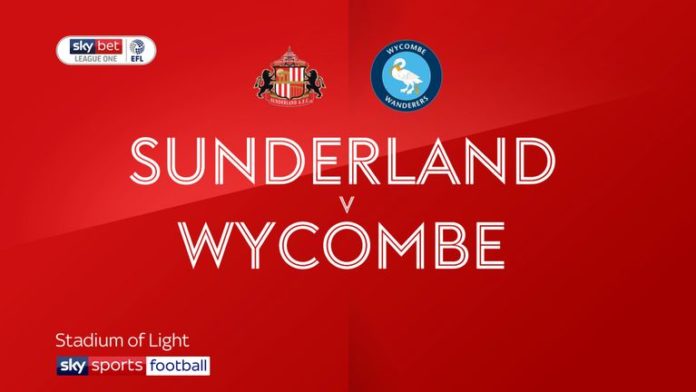 Sunderland have described a social media post about new signing Kyle Lafferty which inadvertently referred to loyalist pipe bands as a “genuine mistake”.

The Black Cats released an in-house video interview with the 32-year-old Northern Ireland international and photographs of him in the club’s home shirt accompanied by the message, “He’s seven foot and he plays the flute” on its official Twitter account on Monday.

That is a line from a terrace song dating back to Lafferty’s time in Scotland with Rangers, and is understood to have been posted by a staff member unaware of the connotation before being swiftly deleted.

A club spokesperson said: “It was a genuine mistake and was removed immediately.”

Lafferty joined Sunderland as a free agent last week after a spell in Norway at Sarpsborg 08 with manager Phil Parkinson looking to add firepower to his squad for a promotion charge in the second half of the League One campaign.