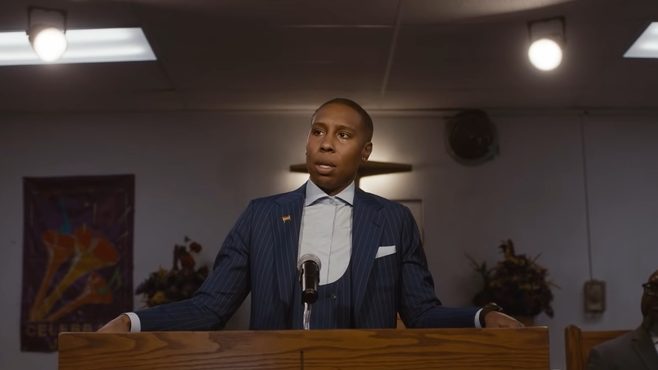 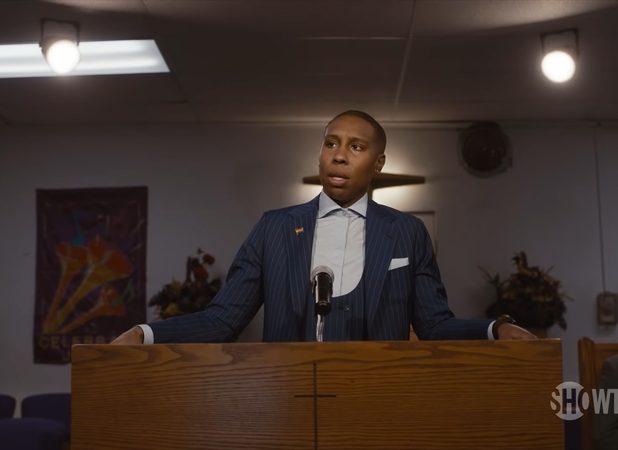 Showtime has released the official trailer for the upcoming third season of their hit drama series The Chi, which is scheduled to return on Sunday, July 10. Created and executive produced by Emmy winner Lena Waithe (Boomerang, Master of None) and executive produced by Academy Award winner Common (Selma), season three will be featuring Waithe in a recurring role for a multi-episode arc as a Chicago mayoral candidate. Check out the video in the player below!

RELATED: Showtime Renews The L Word: Generation Q and Work in Progress for a Second Season

Produced entirely in its namesake city, season two of The Chi spotlights Brandon’s (Mitchell) ambitious plan for his food truck business. Emmett (Latimore) makes an effort to grow up and get custody of his son, while his mother Jada (Ross) discovers a new life of her own. Kevin (Hibbert) reckons with trauma as he strengthens bonds with his buddies. Ronnie (Mwine) attempts to reclaim his life, while Detective Cruz (Riesco) launches a new investigation.

RELATED: Shameless Renewed for 11th and Final Season at Showtime 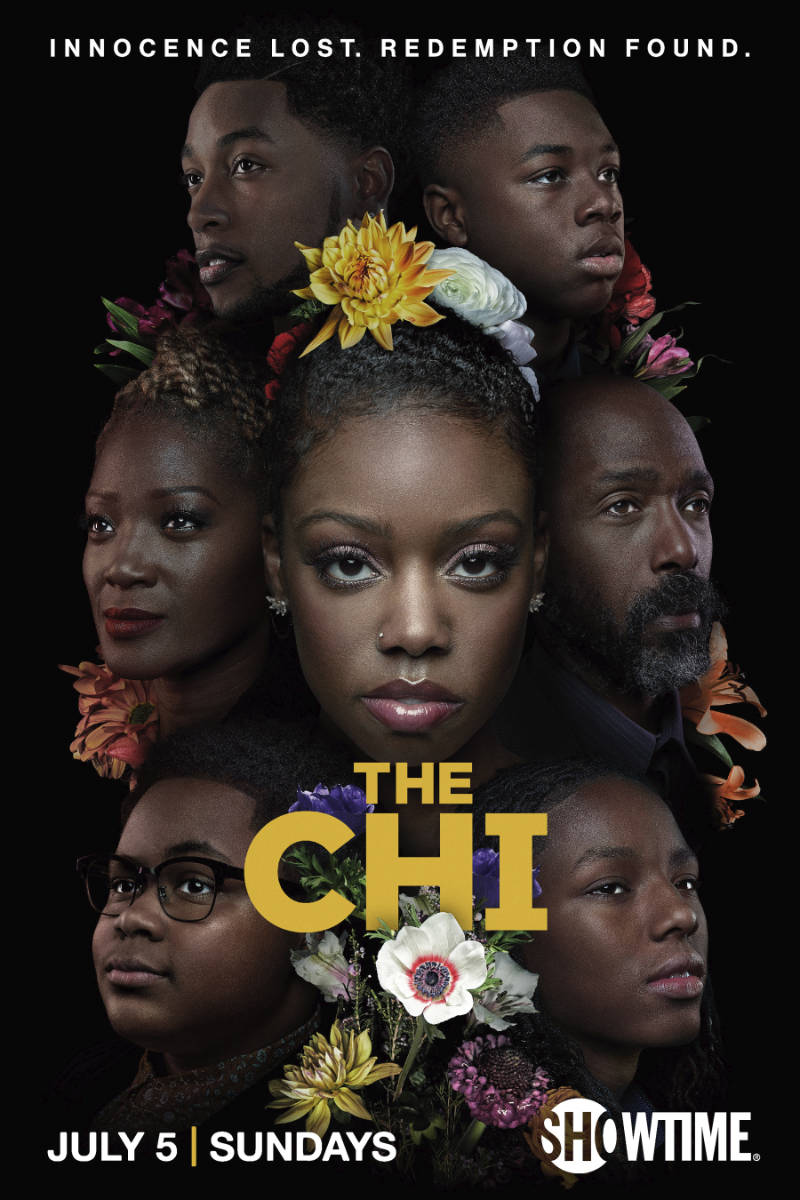