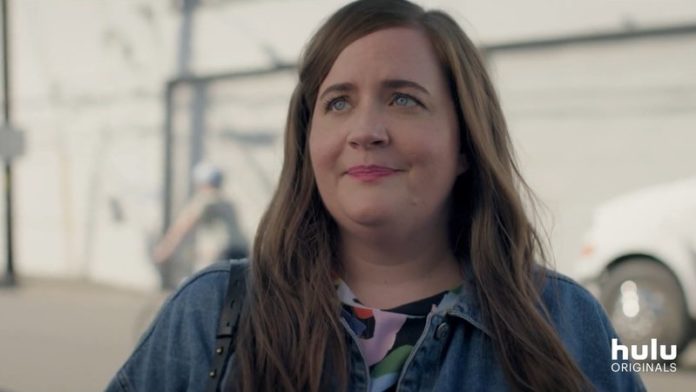 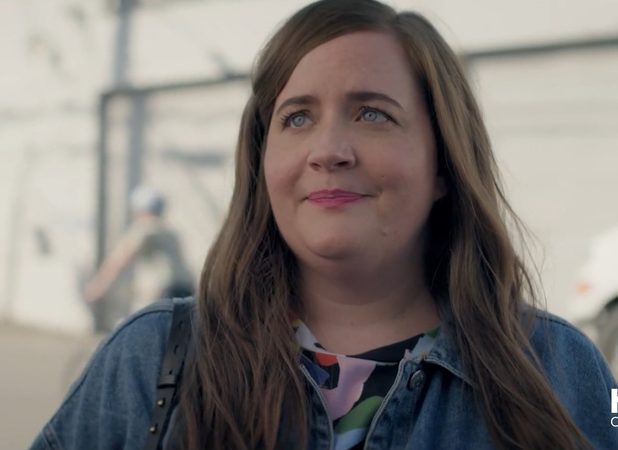 Hulu has released the trailer for the upcoming 8-episode second season of their Aidy Bryant-led comedy series Shrill, featuring Annie as she tries to change her life by taking risks with the support of her boyfriend, friends, and family. The series is scheduled to return on January 24. Check out the video in the player below!

In season 2, after facing her demons – her mom, her boss and, of course, her troll – Annie starts the season feeling pretty good with boyfriend Ryan by her side. That is until she realizes that hastily quitting her job and jumping into a relationship with someone who is, well, a little less career-focused may not have been the best idea. But Annie isn’t the only one on a path to self-discovery… she’ll be joined by both Fran and her mother, who are also figuring out what they really want out of life. And while it’s not easy to get what she always imagined she’d want, Annie is no longer the doormat she once was – and she’s just getting started.

The small-screen adaptation of Shrill is written by Lindy West, Ali Rushfield (Friends from College), and star Aidy Bryant (Saturday Night Live, The Big Sick). Bryant plays Annie, a young woman who wants to change her life, but not her body. Annie is trying to start her career while juggling bad boyfriends, a sick parent, and a perfectionist boss.

Lorne Michaels’ Broadway Video will produce Shrill along with Elizabeth Banks, Max Handelman’s Brownstone Productions and Warner Bros. Television. Jesse Peretz will direct and produce the first episode, while Carrie Brownstein will direct the second. Rushfield will serve as the series showrunner.

All six episodes of season one is already available for streaming, exclusively on Hulu. 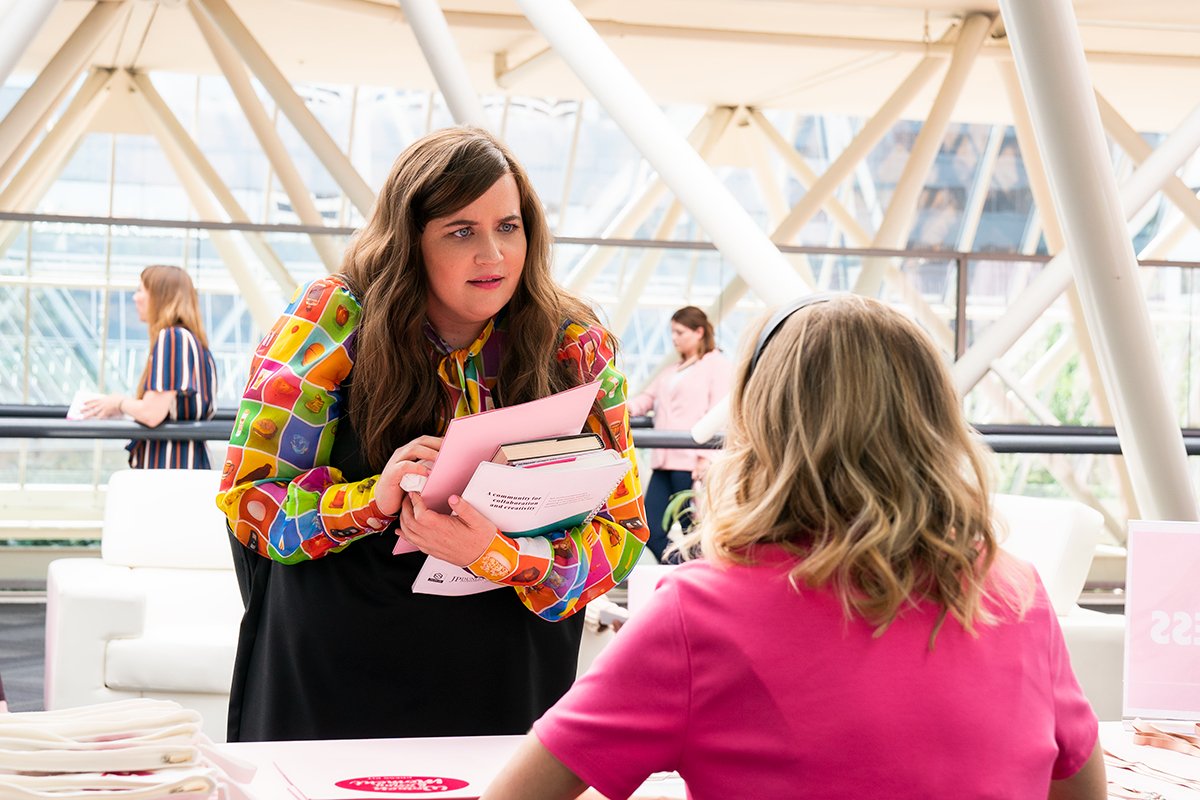