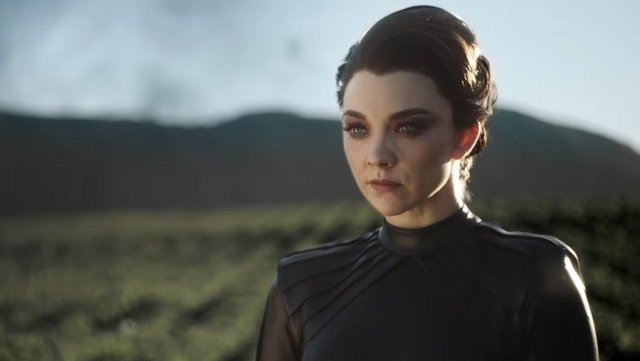 Showtime has released the first teaser for their upcoming Penny Dreadful spinoff series Penny Dreadful: City of Angels, giving us a preview of Game of Thrones alum Natalie Dormer as the shape-shifting demon Magda. The series is scheduled to debut on Sunday, April 26. Check out the video in the player below!

City of Angels is set in 1938 Los Angeles, a time and place deeply infused with Mexican-American folklore and social tension. Rooted in the conflict between characters connected to the deity Santa Muerte and others allied with the Devil, Penny Dreadful: City of Angels will explore an exciting mix of the supernatural and the combustible reality of that period, creating new occult myths and moral dilemmas within a genuine historical backdrop.

When a grisly murder shocks the city, Detective Tiago Vega (Daniel Zovatto) and his partner Lewis Michener (Nathan Lane) become embroiled in an epic story that reflects the rich history of Los Angeles: from the building of the city’s first freeways and its deep traditions of Mexican-American folklore, to the dangerous espionage actions of the Third Reich and the rise of radio evangelism. Before long, Tiago and his family are grappling with powerful forces that threaten to tear them apart.

The Emmy nominated critically-acclaimed series ran on air for three seasons. Penny Dreadful is a unique mash-up of literary horror that followed the story of Vanessa Ives (Eva Green), Ethan Chandler (Josh Hartnett), and Sir Malcolm (Timothy Dalton) as they’ve worked together, at all costs, to vanquish the evil that relentlessly pursues them. 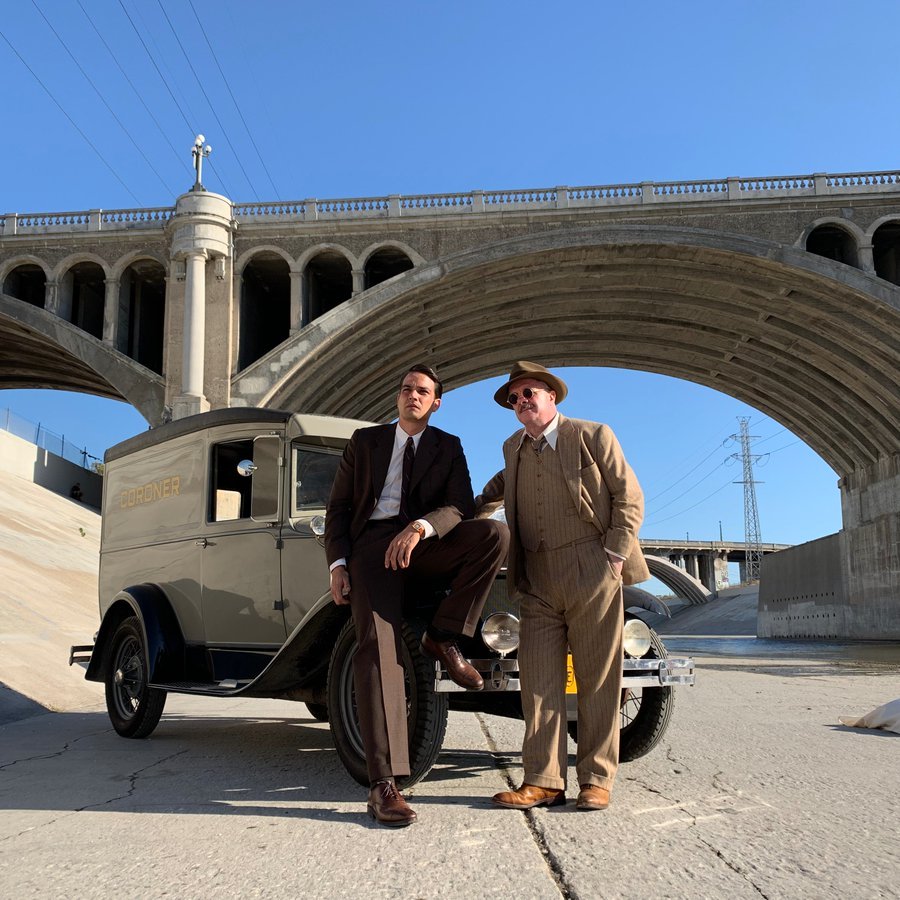