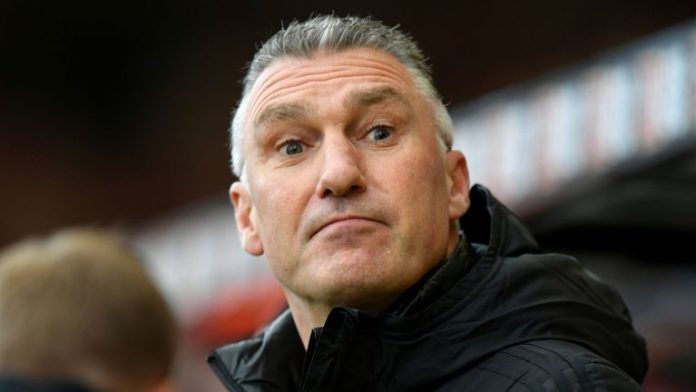 Watford have certainly come out of their shell in recent weeks, with 13 points from an available 15 lifting Nigel Pearson’s side out of the relegation zone for the first time in months.

The Hornets’ boss has received a lot of credit since his appointment and so he should because the players have bought into his style.

Pearson’s tactics have been spot on, as has his no-nonsense approach to matches and training. The 56-year-old is playing to his squad’s strengths and putting round pegs in round holes.

But, is there something more cosmic going on? Could a greater force be at play? Suvesh Pandya, who controls the main gate at Watford’s Hertfordshire training base, believes an ancient Indian ritual is helping Watford’s survival bid.

“Every time Mr Pearson drives in I shake his hand and say well done. Then I put a coconut under the front wheel of his car, and he runs over it and cracks it.”

He started doing it before Watford’s 2-0 victory over Manchester United on December 22, a result which ended a run of just one Premier League win in three months.

Watford have won four and drawn one since. Pearson is happy to go through the routine every day, even though he’s not convinced it’s having any effect on results.

“I’m not superstitious,” he says. “It’s as if we have a new speed bump, just for one tire. It pleases him and makes him happy and it makes me smile.”

Suvesh isn’t shy when it comes to crediting his coconuts. As he gathers up the broken shell left by the head coach’s latest drive into work, we joke that he’s helped pick up the pieces of Watford’s season.