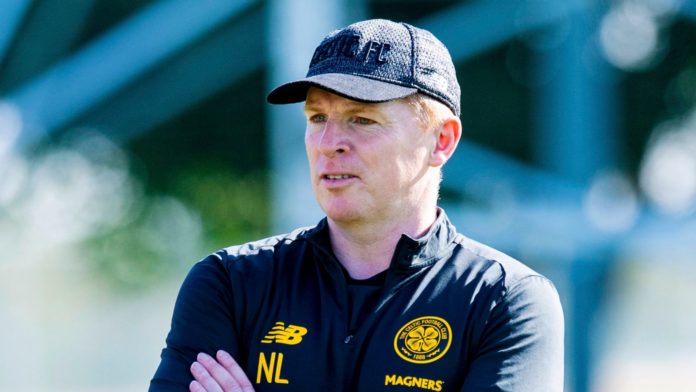 Celtic are interested in signing Ivorian midfielder Ismaila Soro, but will need to outbid Belgian side Genk for the 21-year-old.

Soro, who plays Bnei Yehuda Tel Aviv in Israel, appeared to be set for a move to Scotland after the club’s new manager Elisha Levy revealed a deal was in place.

Sources close to Soro have told Sky Sports News that an agreement is yet to be reached between the two clubs with Celtic now facing competition from the Jupilier Pro League team.

Neil Lennon and Celtic have profited from the Israeli market before. He signed Beram Kayal, Nir Bitton and Efe Ambrose from clubs in Israel during his first spell.

Celtic are yet to sign anyone in the January window but there has been one outgoing with Scott Sinclair moving to English Championship club Preston.