Home World New head of MICE sales in UK for Atlantis, the Palm 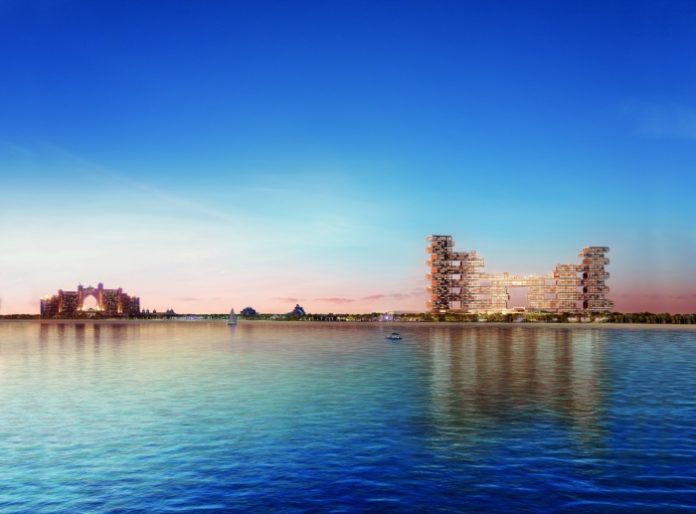 Atlantis, the Palm has announced the appointment of Chris Jordan as their UK and European MICE representative.

With over 18 years’ experience in international sales, Jordan will strengthen Atlantis, the Palm’s UK and European market relationship at a key time for the iconic resort.

This year also heralds the opening of the Royal Atlantis Resort & Residences – which will consist of a selection of two, three, four and five-bedroom homes, sky courts, penthouses and garden suites.

When completed, the Royal Atlantis Resort & Residences will offer 231 residences and 795 new lavish guest rooms and suites in the resort.

The new facility covers over ten hectares of land.

Jordan said: “I’m thrilled to join Atlantis, the Palm at such an exciting time for the business.

“With the Royal Atlantis launching next year and Dubai continuing to be such a popular destination, I’m excited for what 2020 has to hold.”

Atlantis, the Palm was the first entertainment resort destination in the Middle East and is located at the centre of the crescent of the Palm in Dubai.

Opened in September 2008, the unique ocean-themed resort features a variety of marine and entertainment attractions, as well as 17 hectares of waterscape amusement at Aquaventure Waterpark, all within a 46-hectare site.

Ian Renton, director of group sales, Atlantis, the Palm, stated: “By appointing Chris, who will be based in London and active across Europe, we aim to grow and attract a greater share of the UK and European inbound business events markets.

“Western Europe remains the strongest market source for Dubai with over two million visitors last year from the UK, Germany and France.”

Bad Boys Shoot to #1 at the Box Office, Dolittle Does Little

An international smorgasbord of jazz