Home Sport Inter deal for Young still on the table 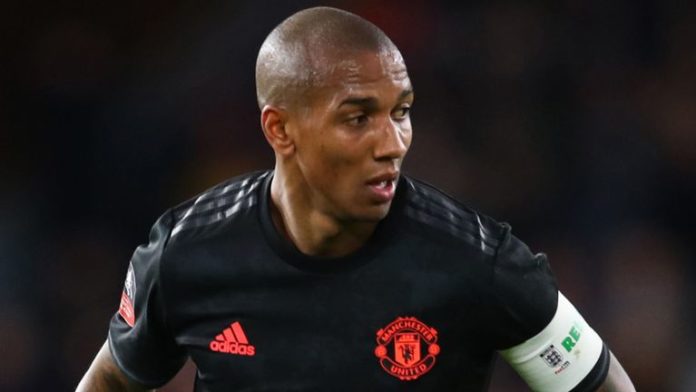 No agreement has been reached between both clubs, with 34-year-old Young keen to discuss with Inter the opportunity of a move to the San Siro.

Inter Milan and Roma are close to agreeing a swap deal involving Matteo Politano and Leonardo Spinazzola, according to Sky in Italy, which could threaten a proposed move for Young.

Young has made 18 appearances this season, but has only started 10 league games under Ole Gunnar Solskjaer.

United are reluctant to let the player, who has played 261 times since arriving from Aston Villa in 2011, to leave before his contract expires at the end of the season, given his experience.

Young can sign a pre-contract agreement with an overseas club and join for free in the summer, but believes doing that would be disrespectful and would rather leave this month.