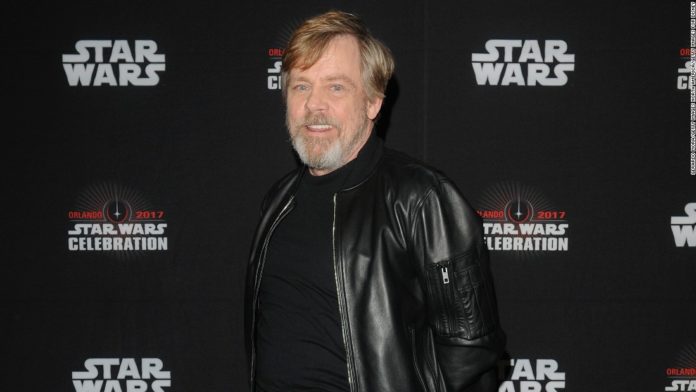 “So disappointed that #MarkZuckerberg values profit more than truthfulness that I’ve decided to delete my @Facebook account,” the actor tweeted. “I know this is a big ‘Who cares?’ for the world at large, but I’ll sleep better at night. #PatriotismOverProfits”
The “Star Wars” star, who’s quite active on Twitter and Instagram (the photo platform is owned by Facebook), appeared to delete his verified Facebook page since then.
In the tweet, he linked a New York Times story about Facebook’s decision to continue running targeted political ads and its refusal to fact-check them. Democrats have widely criticized the platform for its role in the 2016 election and President Donald Trump’s win.
“In the absence of regulation, Facebook and other companies are left to design their own policies,” Facebook’s director of product management, Rob Leathern, wrote in a blog post about the company’s political ad approach. “We have based ours on the principle that people should be able to hear from those who wish to lead them, warts and all, and that what they say should be scrutinized and debated in public.”
Campaigns will be allowed to upload names and addresses of voters, and Facebook will match the information with its users so campaigns can choose how to target them with ads.
Users will be able to choose how campaigns target them and to see fewer political ads, Leathern said.

‘Come with me if you want to live’: Arnie drops in film lines as he gets COVID jab