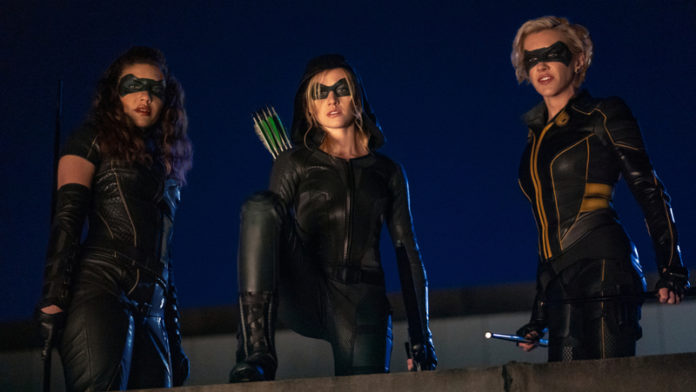 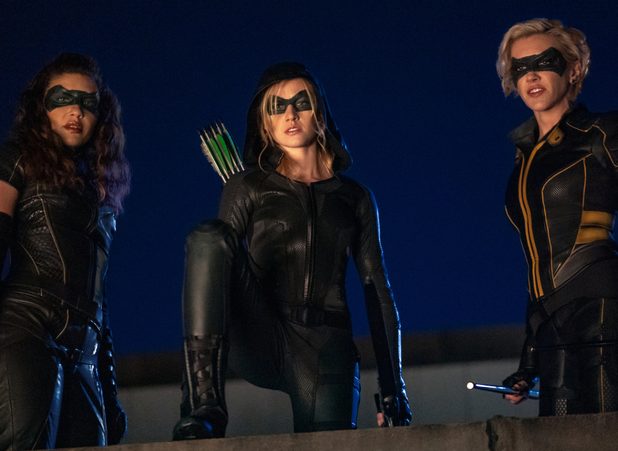 Arrow episode 8.09 photos: Meet the Green Arrow and the Canaries

Ahead of Crisis on Infinite Earth‘s two-part finale premiere tonight, The CW has released the promo photos from the backdoor pilot episode of their upcoming Arrow spinoff Green Arrow and the Canaries, featuring our first look at the team-up between Katherine McNamara’s Mia Smoak, Katie Cassidy Rodgers’ Laurel Lance and Juliana Harkavy’s Dinah Drake. The backdoor pilot will also be serving as Arrow’s penultimate episode for its eighth and final season which is set to air on January 21. Also featuring our first glimpse at the new Arrowverse after the events of the crossover, check out the full photos in the gallery below! (via TVLine)

Directed by Tara Miele from a script co-written by Beth Schwartz, Marc Guggenheim, Jill Blankenship, Oscar Balderrama, episode 8.09’s official synopsis reads: “STAR CITY 2040 – It’s the year 2040 in Star City and Mia Queen (Katherine McNamara) has everything she could have ever wanted. However, when Laurel (Katie Cassidy) and Dinah (Juliana Harkavy) suddenly show up in her life again, things take a shocking turn and her perfect world is upended. Laurel and Dinah are tracking a kidnapping victim with direct ties to Mia and they need her help. Knowing it will change everything, Mia can’t help but be a hero and she, Laurel and Dinah suit up once again to save the city.”

In Green Arrow & the Canaries, McNamara will be starring as Mia Smoak alongside Katie Cassidy Rodgers and Juliana Harkavy, who previously played different versions of the Black Canary, reprising as those heroes. Arrow showrunner Beth Schwartz will co-write the episode with Arrow co-creator Marc Guggenheim and Jill Blankenship & Oscar Balderrama.

Mia Smoak is the only daughter of Oliver Queen and Felicity Smoak. The character first appeared in the eighth episode of Arrow’s seventh season and was first introduced with an alias called Blackstar. In the spinoff, Mia is set to take on the mantle of the Green Arrow from her father, who she shares a lot of similarities within terms of skills and personality.

RELATED: Superman & Lois: New Arrowverse Series in the Works at The CW!

This marks the latest entry in the “Arrow-verse” for The CW, which will see its flagship series officially conclude next year. Other shows set in the series’ continuity include The Flash, Supergirl, Legends of Tomorrow and the upcoming Batwoman. 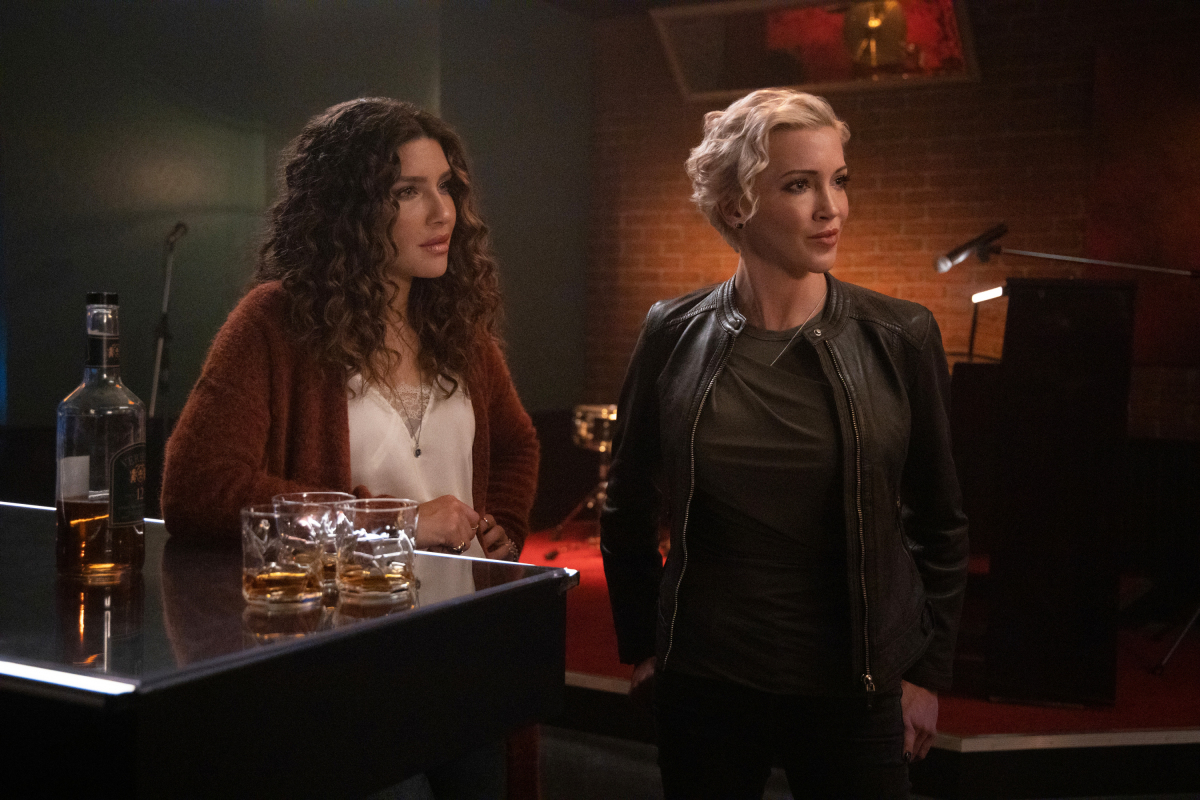