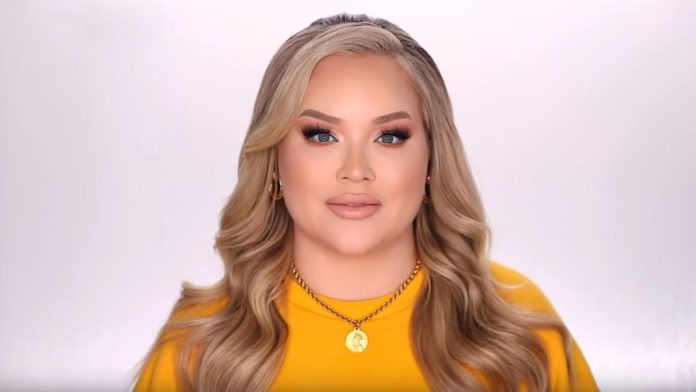 An influential YouTuber has revealed she is transgender after she says she was blackmailed by someone threatening to out her.

Makeup artist Nikkie de Jager, also known as Nikkie Tutorials, told her nearly 13 million subscribers she had “always wanted to share” her story publicly, “but under my own circumstances.”

“It looks like that has been taken away from me,” the 25-year-old said in a video blog, adding: “I have been blackmailed by people who wanted to leak my story to the press.”

“At first it was frightening to know there are people out there that are so evil that they can’t respect someone’s true identity. It’s vile and it is gross.”

Speaking about her transition in the 17-minute video, the Dutch creator said she felt she was “born in the wrong body” because “all of me was girly”, and had grown her hair out at six years old.

By the time she was eight, she said she was only wearing girls clothes, and in later years took hormones and “growth stoppers” to control her height.

At 19, she had fully transitioned, which she said took place “while I was on YouTube”.

De Jager has been posting her makeup tutorials to YouTube for around 11 years, and has collaborated with a number of celebrities including Lady Gaga and model Ashley Graham.

She has also appeared on the front pages of Glamour and Grazia magazines in the Netherlands.

Her video reveal on Monday hit the top of YouTube’s trending list hours after posting, and has since amassed more than 16 million views.

Fellow YouTubers sent their encouragement to the star as a “proud, unapologetic female”, while Dutch minister of education, culture and science Ingrid van Engelshoven said she was a “role model” of “great importance”.

whoever blackmailed nikkie made the fatal error of underestimating the power of a fearless, proud, unapologetic female. can’t prey on shame if it doesn’t exist. we got your back ma ?? https://t.co/ERI9QSPFbV

The 25-year-old said that finally telling her story felt “surreal” but also “liberating”, and reassured her fans that nothing on her account would change.

“Since I’m sharing this with you today, I feel like my relationship with all of you is going to be a whole lot more open than it ever has been in the past,” she said, adding: “And I think I’m ready for that.”

She also expressed praise for her teachers and her mother who supported her transition while growing up, and for her fiance Dylan, whom she said was a “strong, inspiring human being”.