Home Culture Netflix renews ‘You’ for a 3rd season 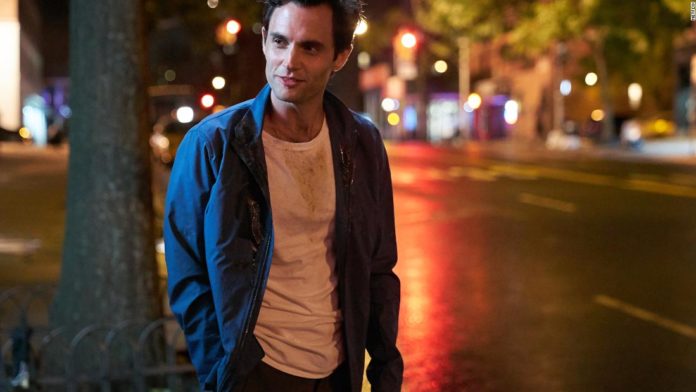 Netflix announced Tuesday that it has renewed the series “You” for a third season.
Based on a pair of books by Caroline Kepnes, the series stars Penn Badgley as Joe Goldberg, a man who in season one would do anything to win the heart of a woman he meets when she comes into the New York City bookstore where he works.
By season two, Joe has moved to Los Angeles, where he uses the name Will Bettelheim and falls for a new woman, Love Quinn, played by Victoria Pedretti.
Badgley and Pedretti are set to reprise their roles in season three, which will have 10 episodes.
Co-creators Sera Gamble and Greg Berlanti are also returning as executive producers, with Gamble serving as showrunner.
Netflix will announced more cast members later.
Season three will premiere in 2021.