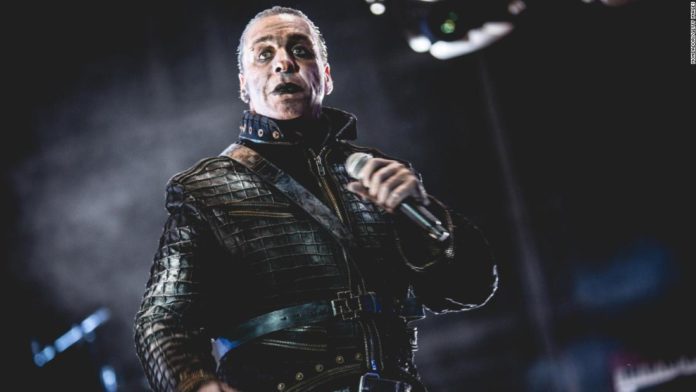 The German industrial metal band’s latest Facebook post shows a map of North America with a number of highlighted states, hinting at an upcoming tour.
Among them: Massachusetts, New York, Pennsylvania, Maryland, Illinois, Minnesota, Texas and California. Also highlighted are Quebec in Canada and Mexico City.
Fans are being encouraged to sign up for their mailing list to get additional details.
The last time the band appeared in the US was in 2017, when they made stops in Chicago, Dallas, Las Vegas, and New York. Their latest album, simply titled “Rammstein,” was released in May and quickly topped the charts across Europe, while it debuted at #9 on the Billboard 200 in the US.
That marked the first time the band broke into a top 10 American chart in their 25 years together.