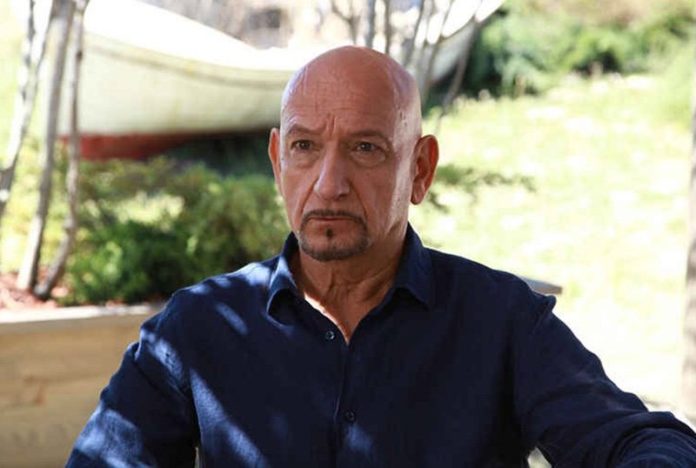 ComingSoon.net has an exclusive clip from Lionsgate’s mystery crime drama Intrigo: Death of an Author, starring Oscar-winner Sir Ben Kingsley (Gandhi, House of Sand and Fog, Sexy Beast). You can check out the exclusive clip now in the player below!

Based on the global best-seller by Hakan Nesser, Intrigo: Death of an Author is the first film in an anthology of three films portraying intimate portraits of crime linked by themes of murderous intents, exposed lies, buried secrets, revenge, atonement, and pasts coming back to haunt those who thought they had escaped them, all set against the stunning European backdrop of Maardam.

In Death of an Author, after an author named David (Benno Fürmann) plots the seemingly accidental murder of his wife, her body is never recovered, and he’s convinced that she’s still alive. Meanwhile, as David translates the final novel by a writer who also died mysteriously, he finds himself attracted to the man’s sultry widow. Fact or fiction, life or death… in this tale, nothing is certain.

Also starring Gemma Chan (Crazy Rich Asians, Captain Marvel), Andrew Buchan (All the Money in the World), and Jeff Fahey (Lost, Justified), the Intrigo films are mysterious thrillers filled with twists that examine the darkest and most complex recesses of human nature.

Intrigo: Death of an Author, directed by Daniel Alfredson (The Girl Who Played with Fire, The Girl Who Kicked the Hornet’s Nest) who co-wrote the screenplay with Birgitta Bongenheim, will arrive in select theaters and On Demand on January 17.