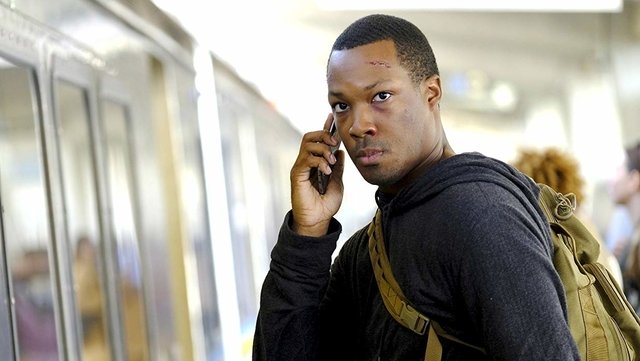 Based on author Chimamanda Ngozi Adichie’s best-selling novel of the same name, the series will be executive produced by Nyong’o and Danai Gurira, who will also be serving as the series’ writer and showrunner.

Hawkins is set to portray the role of Blaine, described as “Ifemelu’s present-day boyfriend and Yale Professor, who is madly in love with her. Deeply passionate about social injustices, he tutors at risk youth and organizes protests for a wrongly accused black Yale security guard.”

RELATED: In the Heights Trailer: The Streets Were Made of Music

Americanah tells the story of Ifemelu (Nyong’o), a young, beautiful, self-assured woman raised in Nigeria, who as a teenager falls in love with her classmate Obinze. Living in a military-ruled country, they each depart for the west, with Ifemelu heading for America, where, despite her academic success, she is forced to grapple for the first time with what it means to be black. Quiet, thoughtful Obinze had hoped to join her, but with post-9/11 America closed to him, he instead plunges into a dangerous undocumented life in London.

The novel is a highly lauded tale that has become a leader in the cultural conversation, Americanah is an incredible exploration of the human experience that crosses three continents to give an empathetic, compelling view of the complex realities of race, politics, immigration and identity.

Typhoon Molave makes landfall in Vietnam in the aftermath of deadly...