Home Sport Rust to step down from BHA role 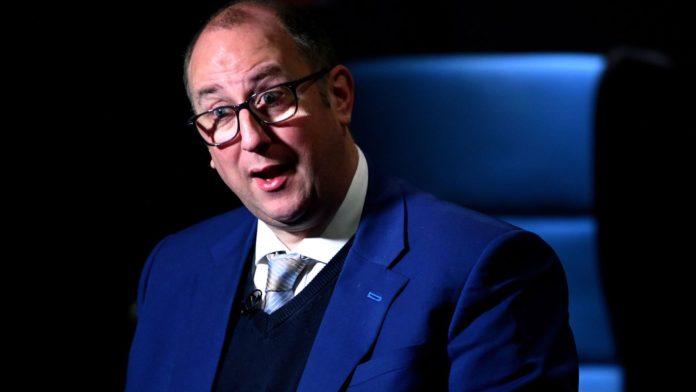 Nick Rust will step down from his position of chief executive at the British Horseracing Authority at the end of the year.

Rust has led the the BHA for almost six years, but signalled his departure in a message to staff on Tuesday.

The message read: “I’ve spent much of the past year reflecting on my situation after my personal bereavement at the end of 2018. I wanted to let you and the BHA know my decision and plans well ahead of leaving to allow plenty of time for a successor to be identified and appointed.

“This is a fantastic job leading a team of passionate, hard-working people who want racing to have a prosperous and sustainable future as a clean, fair sport that looks after its horses and its people. You demonstrated that visibly with all the effort you put in to resolve the equine flu problems last year, but I know how much more unseen work is going on across the BHA to progress our sport.

“I am hugely proud of what you do for British racing and thank you all.”

Rust added: “With the committed support of our new chair, Annamarie Phelps, the BHA has put itself, and helped put our sport, in a place where we can be optimistic about our future. The foundations for success are in place.

“Only this afternoon, I spent several hours with our executive team reviewing our plans for 2020. We have a busy and exciting year ahead.”

The BHA confirmed it will begin the process of selecting a new chief executive in the next few weeks.

Commenting on Rust’s announcement, Phelps said: “We’re all going to miss Nick’s passion and drive. It is typical of his deep commitment to British racing that he’s given us plenty of time to find a new leader, avoiding a vacuum and ensuring a seamless transition.

“He’s been a great help to me personally over the last few months as I’ve got to know the sport and the industry. We’ll be using all our complementary skills over the next few months to keep racing moving forward.”