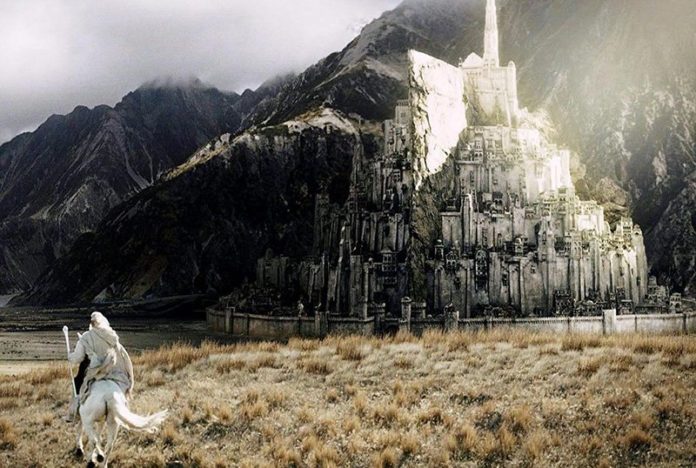 Lord of the Rings series main cast set at Amazon

The cast will join previously announced stars Joseph Mawle (Game of Thrones), Maxim Baldry (Years and Years), Markella Kavenagh, Ema Horvath and Morfydd Clark (Saint Maud), who will portray the role of a young Galadriel which the first confirmed major character that will be featured in the series.

Set in Middle-earth, the television adaptation will explore new storylines preceding J.R.R. Tolkien’s The Fellowship of the Ring. Further details about the series’ plot are still being kept under wraps. Production is set to begin in 2020 and will be filming in New Zealand, the same location as the film franchise.

Buy the Lord of the Rings films here.

The highly-anticipated Lord of the Rings series will be set in the Second Age. That places approximately 3,000 years of history between the series and the beginning of The Lord of the Rings. Casual fans may not realize it, but Jackson’s Fellowship of the Rings actually depicted the end of the Second Age, when the last alliance of elves and men confronted Sauron’s forces. The Second Age covered nearly 3,441 years, and it began after the banishment of Morgoth, the dark lord before Sauron. There’s a lot of story potential in that time, including the rise of Sauron, the creation of the One Ring, and the emergence of the Ringwraiths.

The Lord of the Rings series is produced by Amazon Studios in cooperation with the Tolkien Estate and Trust, HarperCollins, and New Line Cinema. It is expected to debut in 2021.

‘We are so in love with him’: Dani Dyer reveals the...

An essential guide to Apple HomeKit

‘We can cope’, Capitol riot prosecutors say as FBI identifies over...