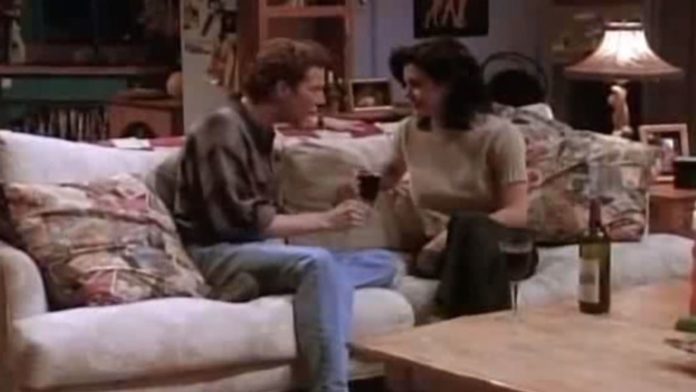 Stan Kirsch, who appeared in Friends and TV series Highlander, has been found dead at his Los Angeles home.

The actor’s wife, Kristyn Green, shared a post from his studio’s Facebook page saying the 51-year-old died on 11 January.

She is believed to have found him in their bathroom and he was pronounced dead at the scene, local police told TMZ.

Kirsch appeared in several TV shows and was also a producer and renowned acting coach.

His most well-known stint as an actor was on Highlander: The Series, where he played Richie Ryan for six seasons in the 1990s.

In the first season of Friends, in 1995, he played Monica’s boyfriend Ethan, who she later discovers is a high school student lying about his age.

Kirsch also appeared on General Hospital and JAG, as well as several films.

He directed, produced and acted in 2004’s Straight Eye: The Movie.

His studio said: “He was so loved and we are just devastated. Thank you for understanding and respecting our privacy during this incredibly difficult time.”

In a post on Highlander’s Facebook page, it said without him the series “would have been far less”.

“He brought a sense of humour, kindness and youthful enthusiasm to the character of Richie Ryan for six seasons,” it said.

“Beyond Highlander: The Series, Stan Kirsch was an accomplished acting coach. We have heard first-hand testimonials from many of his students; all of them having considered Stan an incredible teacher and a gift of a human being.

“Every time we had the opportunity to catch up with Stan, he was nothing but kind, thoughtful and sincere. He was a warm presence that will be missed.”

His General Hospital co-star Mark Lawson said Kirsch was his mentor and told how he prepared him for his first audition.

“Stan. I’m reeling…all the way back to my first year in Los Angeles,” he said.

“You would coach me for nothing. You even let me be your trainer for a minute. You were my first big brother here. I’ll never forget that. And that’s how you’ll stay.”