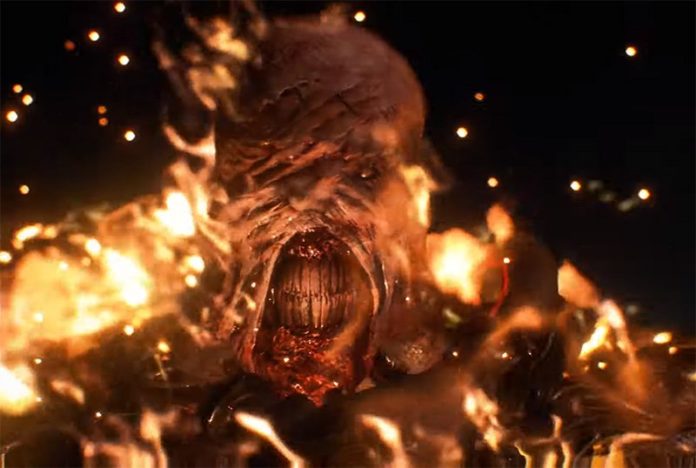 Capcom has released the Resident Evil 3 Remake Nemesis trailer, allowing players to get to know more about the heroes, villains, and the overpowering Nemesis of the highly-anticipated video game. You can check out the new trailer now below!

The producers of Capcom’s Resident Evil 3 remake have confirmed that their work on the game “is about 90%” completed and believe “there will be no delay.” The remake is said to be “even more of a remix of the original” than the Resident Evil 2 remake was, including making the cast of the game “more compelling.”

The title will also include Project Resistance, a terrifying single-player campaign and one-versus-four online multiplayer. In the remake, players will escape the ruination of Raccoon City as Jill Valentine in the reimagination of the survival horror classic.

The title is expected to be released on April 3 on the PlayStation 4, Xbox One, and PC.