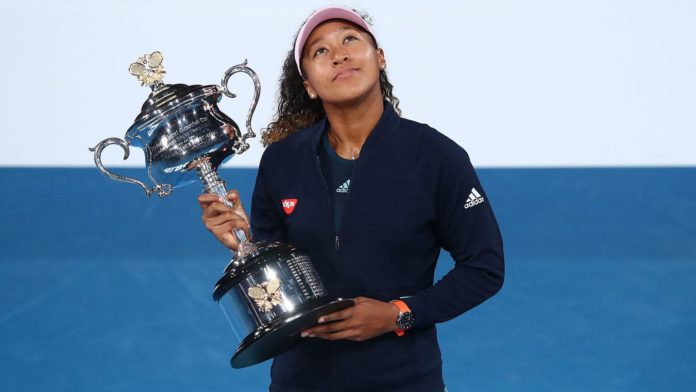 The Australian Open 2020 starts on Monday, January 20. We will be bringing you live blogs, match reports and reaction throughout the tournament

We look back at some of the greatest-ever Australian Open women’s singles champions from yesteryear.

The 38-year-old American has held aloft the Daphne Akhurst Memorial Cup seven times during her trophy-laden career, but she has set her sights on lifting it a landmark eighth time which would mark her 24th Grand Slam title and equal Margaret Court’s all-time record. Is this her year?

Williams has beaten her sister Venus on two occasions in the final as well as old foe Maria Sharapova. The other names on her hit list include Lindsay Davenport, Dinara Safina, and Justine Henin.

Court holds the record for most Grand Slam titles with 24 but she has Serena breathing down her neck. She is an 11-time winner of her home tournament.

Court is also a four-time champion in the Open Era. The last of her titles came against Evonne Goolagong, who herself was a four-time winner, including a hat-trick of titles between 1974 and 1976.

Li Na gave Asia its first Grand Slam champion. She won her second Grand Slam title and her first in Melbourne, having finished as runner-up in 2011 and 2013, before retiring from the sport later in the year.

Her victory speech was more famous than the performance against Dominika Cibulkova as she thanked her high-profile agent Max Eisenbud for “making me rich” before singling out her husband and former coach Jiang Shan, long the butt of his wife’s jokes, for special praise.

The Belarusian powered her way past Maria Sharapova to clinch the trophy for the first time in 2012 before retaining her title 12 months later against Li Na.

‘Aussie Kim’ claimed her fourth Grand Slam singles title and first outside of the US Open as she came out of retirement to win in Melbourne. This title would be the last of her career to date, although she will come out of retirement a second time later this year.

Rather surprisingly the Russian’s sole success in Melbourne came 12 years ago against Ana Ivanovic. That was the third of the five Grand Slam titles she has won during her career.

The brilliant Belgian with a beautiful backhand beat compatriot Kim Clijsters to the title 6-3 in the third set.

Hingis was on the wrong end of another major defeat in Melbourne when Davenport won the last of her three Grand Slam titles in straight-sets.

There was some joy for Swiss star Hingis, who won three consecutive titles in Australia before her three straight defeats.

Seles was a four-time champion at the Australian Open, winning three times consecutively in the early 1990s. Her victory in 1996 was all the more remarkable after she returned to the game having taken two years out following an on-court attack, when a man stabbed her in the back during a tournament in April 1993.

The German legend is also a four-time winner of the tournament, including three consecutive times from 1988 to 1990.

Of her 22 Grand Slam titles, her maiden title in Melbourne was special as she went on to win all four Grand Slams that year to complete an unprecedented Golden Slam.

What makes O’Neil special? Well, she was the last Australian to lift the trophy 42 years ago. It was her one and only Grand Slam title too.